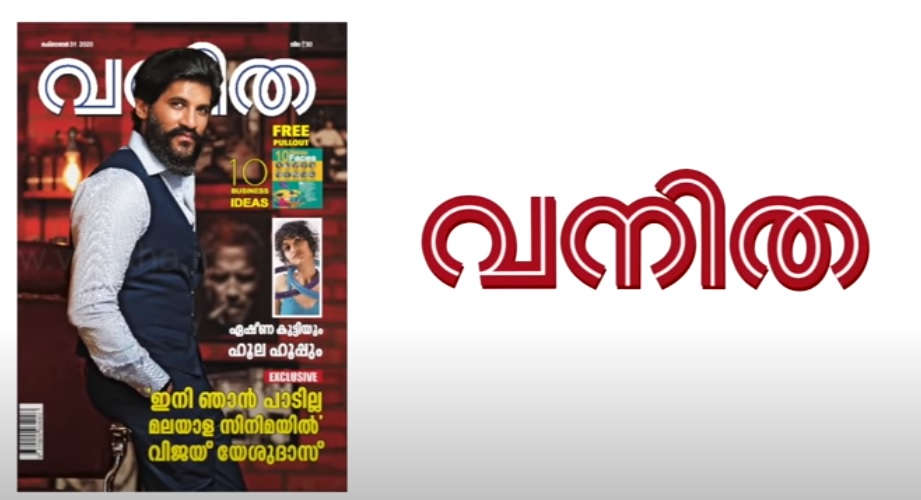 KOCHI October 21: Noted singer Vijay Yesudas, who received flak for his recent comments to Malayalam magazine Vanitha, that he does not want to be part of a system that doesn’t pay attention to deserving people in the Malayalam music industry, has now come out to clarify what he meant by the statement.

Vijay, as per the interview published by Vanitha, had said that Malayalam playback singers and music directors are not getting the deserved recognition in the Malayalam film industry. He said that as he is fed up of this neglect, has decided to call it quits. He also shared that his father, KJ Yesudas has had his share of negative experiences too, and added that this is not the case with Tamil and Telugu cinema.

However, now Vijay has come out to clear what he said in the interview and stated that the heading was blown up. In the interview with Indian Express he said: “If you read the entire interview, you will understand that I was talking about a larger issue there. The heading was blown up and discussed in a negative light online,” he said. “The point I was trying to make was about the relevance of working in an industry that doesn’t appreciate my values. But there are people who do, and I would still like to work with them. I mean to control my presence in cinema and playback singing, but that is not the only kind of music out there.

“I will remain actively engaged in Malayalam independent music,” Vijay said. he said the situation he faces is not isolated and many people are going through the same. “The issue of not being respected for what you are is not just mine. Many people in the music industry, who are extremely good at what they do, are struggling to make a living. It shouldn’t be that way. I don’t want to be a part of a system that doesn’t let deserving people get the attention and approval they need,” Vijay, son of legendary singer Yesudas, said.