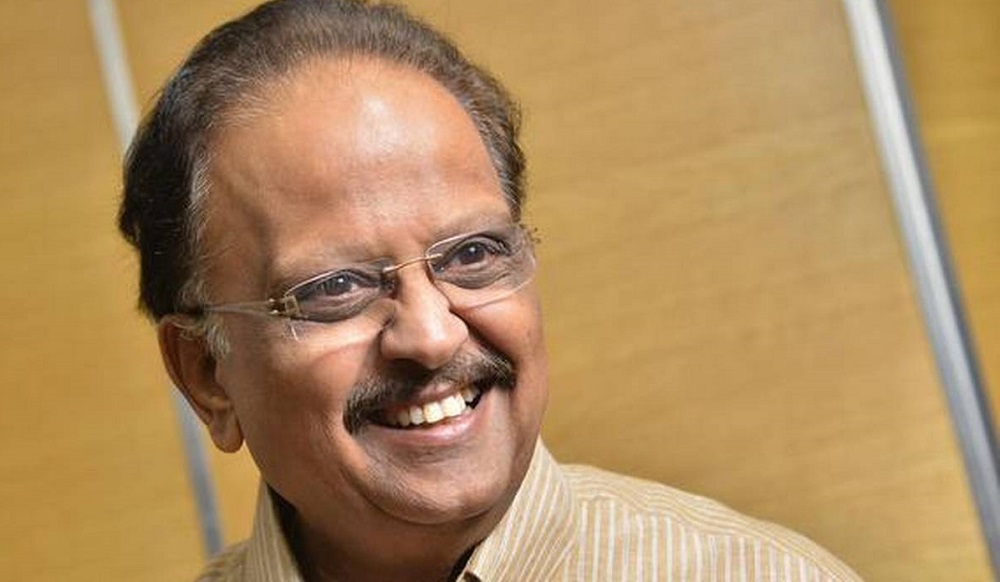 The singer, whose voice enchanted Indian cinema and music lovers over the last fifty years, was honoured with a 72-gun salute by the Tamil Nadu police.

S P Balasubrahmanyam died at a Chennai hospital on Friday afternoon. He was 74.

S P Balasubrahmanyam is survived by his wife Savitri, daughter Pallavi, and son S P Charan, who is a producer and a singer.

Balasubramaniam, popularly known as SPB, was admitted to MGM Healthcare on August 5 for Covid-19, and had been on life support due to his extremely critical condition in the last few days.

Balasubramaniam was hospitalised in August at MGM Healthcare after testing positive for COVID-19, and while he reportedly did well initially, he took a turn for the worse, and was put on a ventilator and ECMO support.

On September 4, he tested negative for COVID-19 but continued to be on the ventilator and ECMO even as he participated in passive physiotherapy.

The 74-year-old sang over 40,000 songs in a career spanning nearly 55 years. The news led to an outpour of tributes and condolences on social media.

Prime Minister Narendra Modi said “our cultural world is a lot poorer” with the unfortunate demise of Shri SP Balasubramaniam.