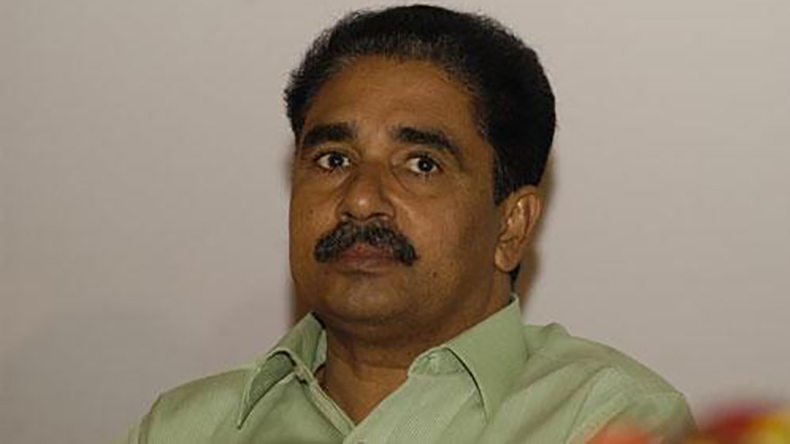 RSP state secretary AA Aziz said that the allegations raised by the CPM against Premachandran were false and in view of the LS polls.

There is no difference is opinion between the RSP and UDF. It is with wicked intent that the CPM is alleging that Premachandran was behind Prime Minister Modi’s decision to inaugurate the Kollam bypass, Aziz said.

The RSP will conduct political meetings to counter the CPM move to present Premachandran as a Sangh Parivar supporter. UDF leaders will also take part in the meetings, he added.