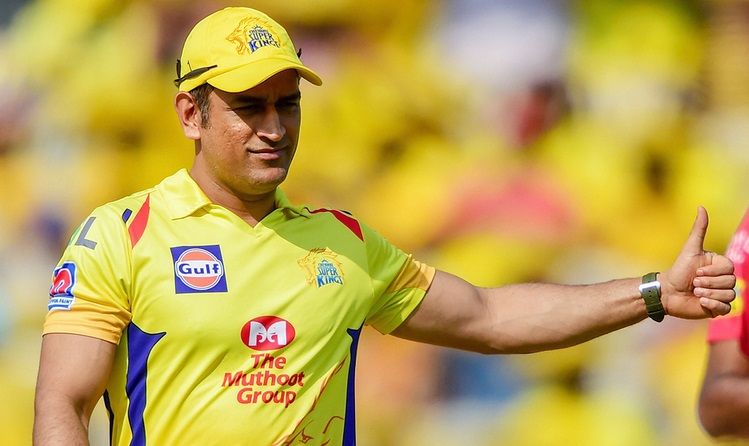 CHENNAI October 27: Although, MS Dhoni-led Chennai Super Kings (CSK) have failed to reach the playoffs of the Indian Premier League (IPL), CSK CEO Kasi Viswanathan had said that MS Dhoni will lead the Yellow Army even in IPL 2021.

The most consistent team in the tournament’s history, the Yellow Army failed to get going in the ongoing season being played in the UAE and were officially out of the playoffs race after Rajasthan Royals’ (RR) win over defending champions Mumbai Indians (MI).

A lot of questions have been raised over the team’s future and even on Dhoni – who has had a forgettable tournament as per his own standards in UAE. Despite Dhoni’s poor run in UAE, CSK CEO Kasi Viswanathan is confident that the Ranchi superstar will lead CSK in 2021.

“Yes, definitely. I am very confident that Dhoni will lead CSK in 2021. He has won three titles for us in the IPL. This is the first year we have not qualified for the playoffs. No other team has done that. One bad year does not mean we will have to change everything,” Viswanathan told The Times of India.