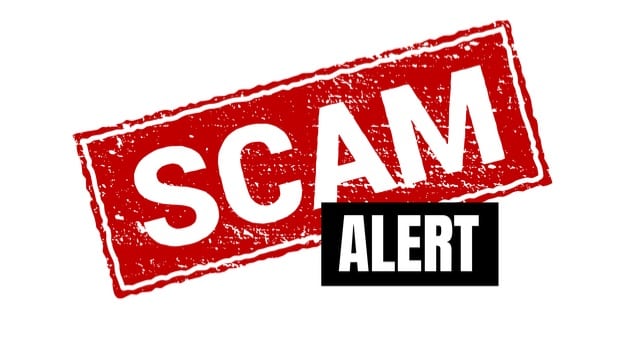 MUMBAI Oct 29: An international gang that is accused of using Pakistani mobile numbers to scam people of their money by issuing misinformation that they have won a lottery is said to be led by a man from Kerala.

A CBI investigation, which is ongoing in this case, involves individuals of Indian and Pakistani nationalities defrauding innocent people by sending them false information. This is said to be led by Jasbar, a person from Kozhikode.

The racket has been active since six years. Deccan Herald reported that a person from Akola in Maharashtra was informed that he won Rs 25 lakh in a lottery.

Seemingly excited about this, Iqbal Jahor, the victim, sent Rs 37,000 in a couple of installments, which is termed as “processing fees” and never got back any money.

According to the CBI FIR, it came to light during the investigation that Iqbal handed over his account details to Jasbar in “good faith” after the latter claimed that he wanted someone to transfer money from Gulf countries.

“All the money deposited in this account (Iqbal’s) was purportedly withdrawn by Jasbar,” it said.

“Verification revealed that Jasbar was operating this account, in which the victims had deposited the money. Further, it has also come to fore that some other unknown persons are also involved in this racket along with Jasbar,” the FIR said.

A government notification had said that the CBI preliminary inquiry into the suspected cheating of people by an international gang had found that “the members of the gang, using Pakistani cell phone numbers, used to contact people in India informing them that they have won some lottery”.

They were urged to deposit “processing fees” for claiming the lottery.

Officials said many people had fallen into the trap and lost lakhs of rupees. Since it had international ramifications, the CBI decided to take up the investigations after nod from Kerala and Maharashtra governments.