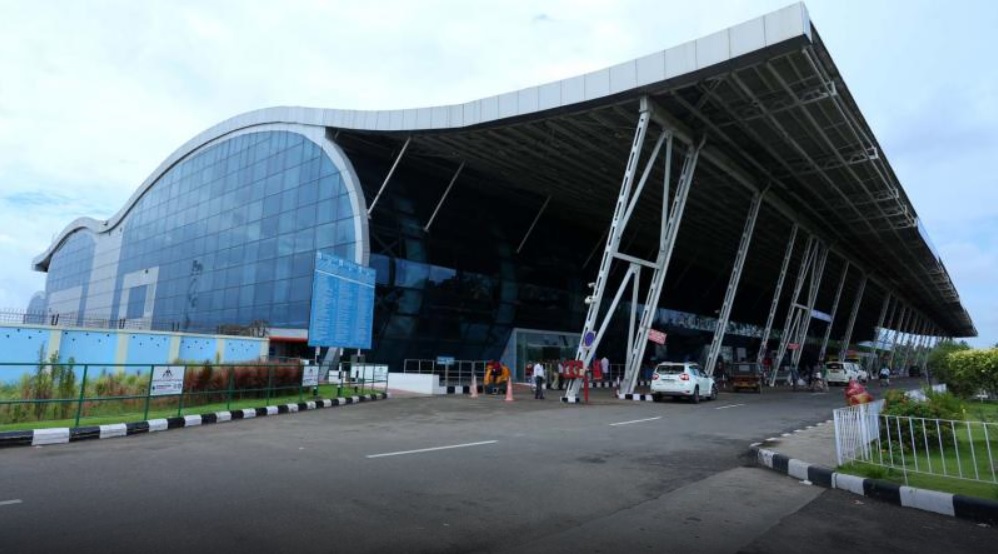 Replying to the calling attention motion of CPI(M) MLA, S Sharma, on privatisation of various Public Sector Undertakings (PSU), Mr Vijayan said the centre was privatising the major public sector enterprises in the country including Railways, Power and defense sectors.

“The centre has been turning a blind eye to the protests erupting across the country against its wrong policies. The state has always expressed our deep concern over the decision of the centre to hand over the public sector undertakings in the state to private parties,” Mr Vijayan said.

He said the centre was keen to privatise the Bharat Petroleum Corporation Ltd (BPCL), the largest oil marketing and oil refinery, which includes the Kochi Refinery Limited and its privatisation move could impact the future of the petro-chemical park the state government plans with KIIFB aid.

“The state government has written to the Prime Minister and Union Finance minister twice against such a move,” he said.

He also said the state government has been engaged in taking over defunct companies in the state and setting it operational to retain as many of them as possible in the public sector.

Mr Vijayan also informed the Assembly that though the state government had strongly opposed the sale of stakes of the Hindustan News Print in Kottayam, the centre went ahead with its plans.

“Although the state government had expressed interest in taking over the company’s assets, the centre went forward with the liquidation proceedings. Subsequently, the company was subject to corporate insolvency procedure based on a ruling from the National Company Law Tribunal,” he said.

The state, meanwhile, submitted Resolution Plan for Hindustan News Print before the Resolution Professional which was approved by the Committee of Creditors, the chief minister said, adding that, if the recommendation for plan by Committee for Creditors is accepted by the National Company Law Tribunal, the state would be able to initiate the takeover proceedings.

The chief minister also said the state government was yet to receive approval for the draft proposal from the centre for purchasing 51 per cent stake in the BHEL-EML at Kasaragod. – PTI