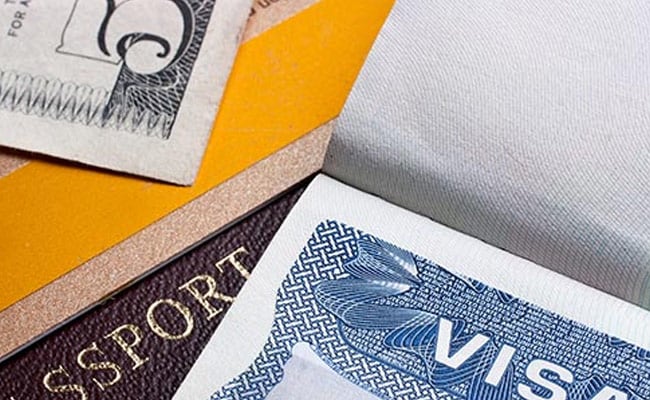 MELBOURNE Sept 21: A woman Indian IT professional in New Zealand was allegedly duped by three men who took 33,000 dollars from her in return for work visas for jobs that did not exist, and is now facing deportation for violating visa norms, according to a media report Thursday.

Damanpreet Kaur said she paid two men over 18,000 dollars for a work visa and job last year and later 15,000 dollars to a Hamilton man for the same, Radio New Zealand (RNZ) reported.

She said that she had received a one-year open work visa after completing an IT course in Auckland in March 2016, but after it expired she had trouble getting a two-year work visa.

Ms Kaur, in March 2017, was approached by two men who offered her an IT job in an internet cafe in Tauranga if she paid them 50,000 dollars. They said the job would get her a work visa and help her to eventually get a residence visa.

Tauranga is most populous city in the the Bay of Plenty region of the North Island of New Zealand. It is the country’s fifth largest city.

A company was set up specifically to employ her in the internet cafe with the wife of one of the men named as the company’s director and owner, Ms Kaur was quoted as saying in the report.

She paid the two Tauranga men 18,000 dollars and a Hamilton man 15,000 dollars in installments, but later discovered that the internet cafe had no working computers and there was no job.

In both cases, Ms Kaur said she received a two-year work visa that restricted her to employment by the company named on the visa, but found there was no job, the RNZ report said.

A “depressed” Ms Kaur, wanting justice served on the men, had provided New Zealand’s immigration authorities details of her claims in the hope that it will allow her to stay in the country.

Her immigration adviser, Tuariki Delamere, urged the New Zealand government to crack down on the group, who he described as “parasites”.

According to RNZ, the Tauranga men denied the allegations while the Hamilton man didn’t return phone calls.

Ms Kaur said immigration officials had told her she could be served with a deportation notice because she was not working for the company specified on her current two-year work visa.

She said she was surviving by depending on money from her parents in India and support from her friends in New Zealand.

Ms Kaur admitted to have broken immigration rules by paying for a job.

“It’s my mistake, I apologise… But I need one last chance from immigration,” she was quoted as saying in the report.