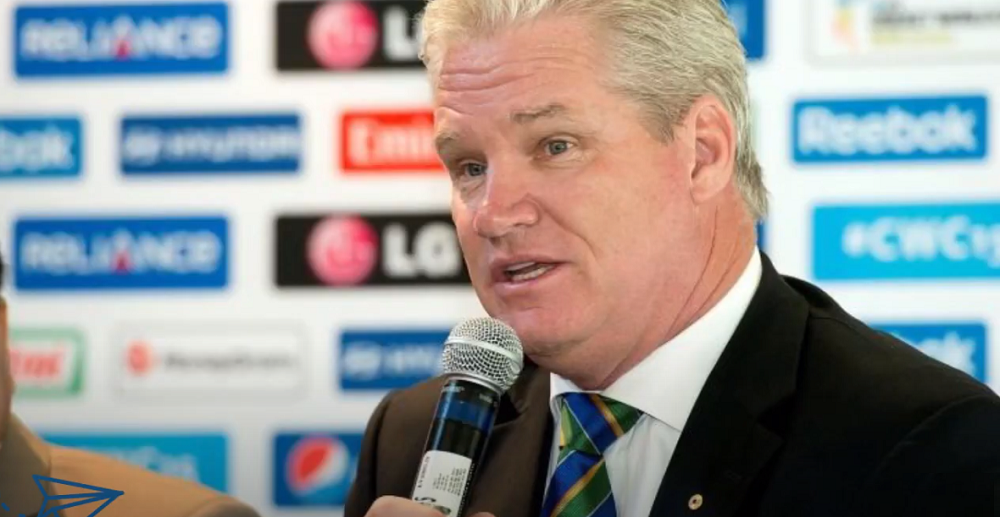 MUMBAI Sept 24: Former Australia cricketer Dean Jones died in Mumbai on Thursday after suffering a heart attack. He was 59. Jones was in Mumbai as a commentator for the Indian Premier League (IPL) 2020. It is understood that Brett Lee, his fellow commentator, tried to give him CPR but unsuccessfully. On Thursday morning Jones had breakfast with Lee and another commentator, Nikhil Chopra.

Jones suffered a massive heart attack in the lobby of the hotel where he was staying during the commentary stint. “It is with great sadness that we share the news of the passing away of Mr. Dean Mervyn Jones AM. He died of a sudden cardiac arrest,” Star India, who host the broadcast of the IPL through Star Sports, said in a statement.

“We express our deep condolences to his family and stand ready to support them in this difficult time. We are in touch with the Australian High Commission to make the necessary arrangements.

“He was a champion commentator whose presence and presentation of the game always brought joy to millions of fans. He will be sorely missed by everyone at Star and his millions of fans across the globe.”

Jones played 52 Tests for Australia and scored 3631 runs at an average of 46.55 with 11 centuries. He famously hit a double-century against India in the tied Test of 1986.

He made his Test and ODI debuts in 1984 and played his last international match in 1994.

The moniker “Professor Deano” stuck with Jones in his post-retirement career when he worked as a cricket analyst for many channels including Star, who hired his services as an expert on their show “Select Dugout.”

For Indian fans, one of Jones’ best memories is from that 1986 Test in Chennai when during the course of his epic 210-run knock he threw up on the field and had to be carried to the hospital after the innings.

“Shocked to hear about the tragic loss of Dean Jones. Praying for strength and courage to his family and friends,” tweeted India captain Virat Kohli.

“Really shocking to lose a colleague and a dear friend – Dean Jones. Gone so young. Condolences to the family and may his soul rest in peace,” tweeted Jones’ colleague in the commentary box and current India coach Ravi Shastri.

Harsha Bhogle, another colleague of Jones, sent out a series of tweets grieving the Australian’s passing. “No, Deano. No. I am speechless. And in shock. And refusing to accept,” Bhogle wrote on Twitter.

“Everyone has stories to tell of Deano. Always wonderful to talk to, always provocative and one of the great lovers of cricket. In grief.

“You disagreed with Deano, you pulled his leg more than you might with others. But that was because he was game. And when he came up with a theory, you always listened because it was backed by numbers. He loved cricket but that was only one of the reasons we loved him. So so sad,” Bhogle wrote.

“We are extremely sad to hear of Dean’s sudden death and I would like to extend our deep condolences to his family and friends on behalf of the ICC,” said Manu Sawhney, the ICC Chief Executive.

“Dean was a prolific batter playing in 52 Tests and 164 ODIs and was part of the 1987 Australia team who won the ICC Men’s Cricket World Cup.

“He had a significant impact on the game of cricket as a player, as an advocate for the development of the sport as a coach and latterly in his role as a broadcaster. He will be sorely missed by all those in the cricket family,” Sawhney added.