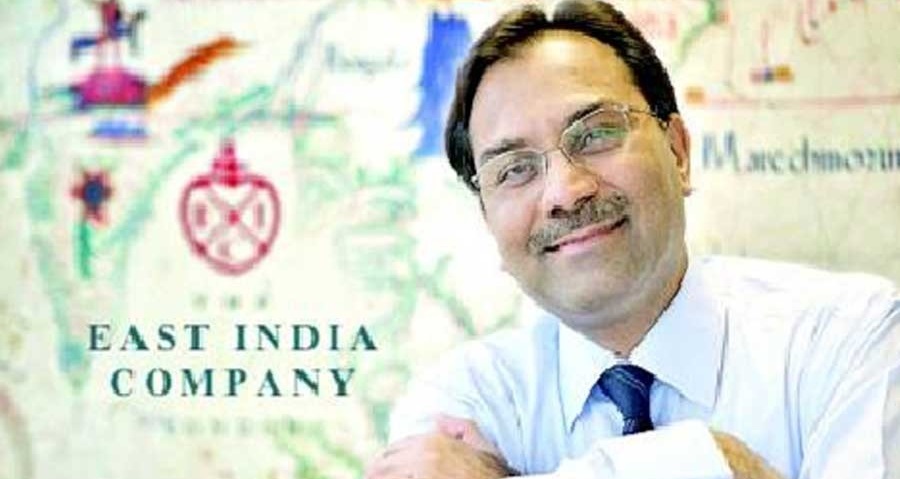 LONDON Sept 28: The East India Company’s name has been synonymous with the colonial exploitation of South Asia, including the Indian subcontinent, since the 16th century. Today, in one of the great ironies of history, it is owned by an Indian, Financial Times reported.

Founded in London in 1600 to trade spices, the East India Company was authorised by its charter to wage war. Over the next 250 years, it dominated the Indian subcontinent and used brute military force to conquer large chunks of the Mughal Empire, including India, present-day Pakistan, Bangladesh and half of Afghanistan.

But the company was disbanded after its soldiers rose in rebellion against the British in 1857. In 2005, Indian businessman Sanjiv Mehta acquired the company name and transformed it into a consumer brand focused on luxury teas, coffees and food, reports Arab News.

“A company which once owned India is now owned by an Indian … a feeling of the empire striking back,” Mehta, who opened his first store in 2010 in London’s affluent Mayfair area, told Arab News.

When he learned that the company’s shares were up for sale, he said he had to own them, “no matter the cost.”

Today, Mehta has the license to trade under the coat of arms and seal of the historic company. He also has the rights to mint coins, including a Mohur gold coin that was last minted in 1918 in British India.

As an Indian familiar with the history of the company’s aggressive trade policies and exploitation of the Indian subcontinent, buying the shares meant emotional closure for Mehta, he said at the East India Company store, its shelves now lined with teas and coffees from India, China, Africa and everywhere in between.

In 1600, Queen Elizabeth I granted over 200 English merchants the right to trade in the East Indies to compete against Dutch traders. They became known as the East India Company and by the 18th century dominated the global textile trade, with a sizeable army to protect their interests.

Most of its forces were based in three main stations in India: Madras, Bombay and Calcutta.

In 1857, Indian soldiers revolted against the British and the company’s territorial and economic control was shifted to the British government. By 1874, the East India Company had dissolved.

But can a company with a dark history of colonial exploitation be rehabilitated? Mehta certainly thinks so. “We were worried about some of the reactions that might come out of it being the coloniser,” he said. “But due to the fact that the one who was colonised bought the company, the story has been positively received in India.”

The East India Company, which once owned India, in one of the great ironies of history, is now owned by an Indian entrepreneur named Sanjiv Mehta.