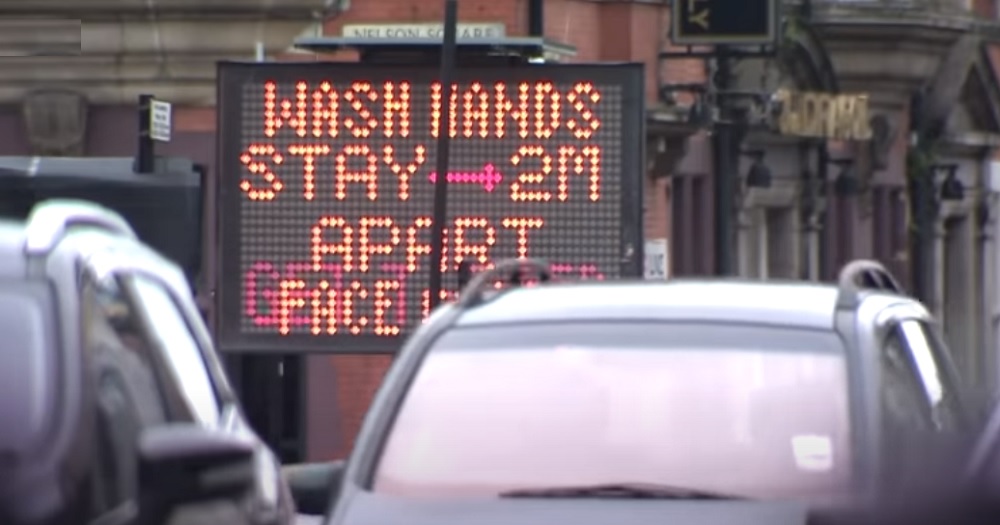 LONDON Sept 21: Britons are being fined for breaches of coronavirus lockdown regulations that are “unclear and ambiguous”, a parliamentary committee has warned.

The Joint Committee on Human Rights said it was “unacceptable” that “many thousands” were receiving fixed penalty notices (FPNs) despite evidence the police did not fully understand their powers.

It added that the way regulations were being enforced by the police was having a “disproportionate impact” on young men from black, Asian and minority ethnic (BAME) backgrounds.

Currently, there is no realistic way for people to challenge FPNs, which could result in fines in excess of £10,000 in England.

“This will invariably lead to injustice as members of the public who have been unfairly targeted with an FPN have no means of redress and police will know that their actions are unlikely to be scrutinised,” the committee said.

Many of the regulations were “confusingly named”, the committee warned, which makes it difficult for people to establish what they can and cannot do.

The committee advised the government to call for greater clarity on the rules and “distinguish between advice, guidance and the law” as regulations change on average once a week.

“In particular, more must be done to make the up-to-date regulations themselves (not only guidance) clearly accessible online, particularly as the law has changed, on average, once a week,” the committee said.

“It ought to be straightforward for a member of the public to find out what the current criminal law is, nationally and in their local area, without having to trawl through multiple sets of confusingly named regulations.”

Committee chairwoman Harriet Harman said: “Confusion over what is law and what is merely guidance has left citizens open to disproportionate and unequal levels of punishment for breaking the rules, and unfortunately, it seems that once again, this is overtly affecting BAME individuals.