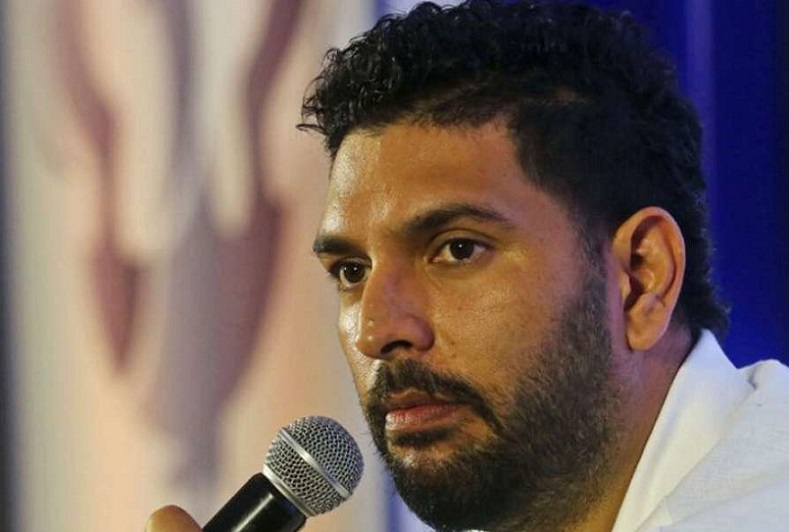 MUMBAI June 11: Yuvraj Singh, who announced his retirement from cricket on Monday, revealed the reason why he didn’t get a farewell game. Yuvraj revealed that he was promised by the Board of Control for Cricket in India (BCCI) that he would get a farewell match if he fails to clear the ‘Yo-Yo’ fitness test but he cleared the test and was not given a chance to retire on the field. He also added that he never asked BCCI or anyone for a farewell match.
“Mujhe bola gaya tha agar aapse ‘Yo Yo’ test pass nahi hota toh aap retirement match khel sakate ho (I was told that if you are not able to pass the ‘Yo-Yo’ test, I would get a farewell game),” the 37-year-old said at a press conference to announce his decision to quit international cricket to pursue a freelance T20 career internationally.

Yuvraj last wore the Indian jersey in 2017 during India’s tour of the West Indies. He was left out of the team after the tour as he failed to impress with the bat.

His contemporary Virender Sehwag has spoken about the pain of not getting a farewell match but Yuvraj said he did not want one. Even greats like VVS Laxman and Rahul Dravid did not get the farewell games they deserved.

“I did not tell anyone in BCCI that I have to play the last match. Agar main accha tha, potential tha toh main ground pe se chale jaata. (If I was good enough, I would have retired from the ground).

Aur mujhe is tarha ki cricket khelna pasand nahi hai, ki mujhe ek match chahiye (I don’t like to ask for a game, I have never played the game with that mindset),” he said.

A Yo-Yo test involves a player sprinting between two cones that are set 20 metres apart on the sound of a beep. It is used to measure an athlete’s endurance.