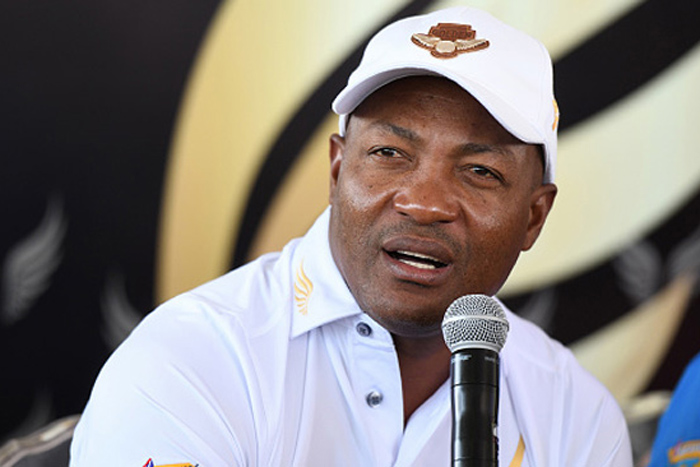 MUMBAI June 26:  West Indies cricketer Brian Lara was taken to the hospital in Mumbai on Tuesday after he felt uneasy post an extended workout session in the morning.

The former West Indies captain, who is in India as an expert for the official broadcasters of the World Cup, said he felt uneasy after an extended workout session in the morning. “I know everyone is very concerned about what is happening.

I may have just extended myself in the gym this morning. I was getting a pain in my chest and I just thought that it was best to see a doctor. I was taken to the hospital, pain continued obviously and a lot of tests were done,” said Lara in an audio message posted by Cricket West Indies.

Lara may be a tad unwell but his wits were in tact even while lying on a hospital bed.

“Just letting everyone know that I am fine, recovering and I will be back in my hotel room tomorrow. Couple of the tests came back already. Doctors were happy that there is nothing major.

Thanks again for your concern,” he added. The 50-year-old from Trinidad, considered one of the greatest batsmen to have played the game, was admitted to the Global Hospital in Parel.

The legendary left-hander is the first and only player to have registered 400 runs in a Test innings, playing the incredible unbeaten knock against England in 2004 in Antigua.

He also holds the record for the highest individual score in first-class cricket, 501 not out for Warwickshire against Durham at Edgbaston in 1994.