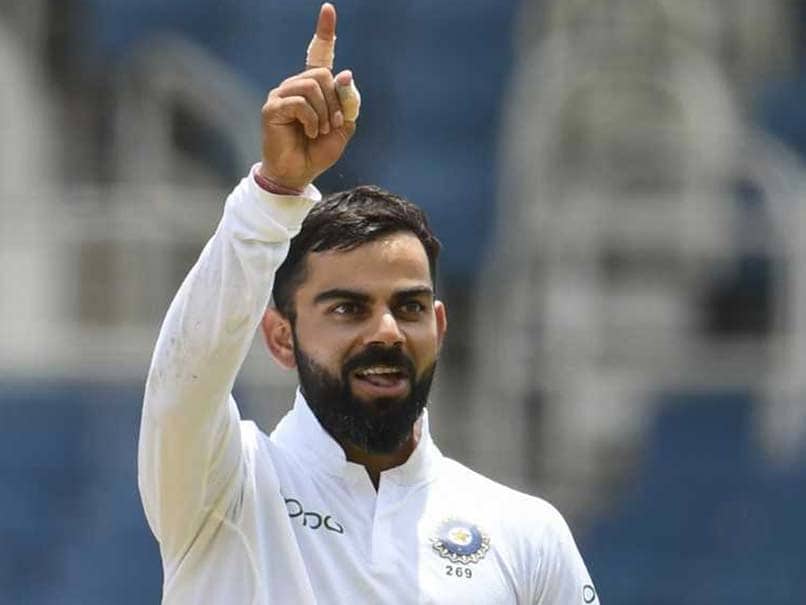 LONDON Sept 3: Virat Kohli made a comfortable start to the Test Championship, leading India to a clean sweep over the West Indies and in the process recording the most Test wins as Indian captain.

India ticked all the boxes in the West Indies, with young Hanuma Vihari and the bowlers producing match-winning performances.

Virat Kohli downplayed his personal achievement as a captain during the post match presentation and said, it is a collective effort. He also added captaincy is “just a C in front of the name”.

“Captaincy is just a C in front of your name. It’s the collective effort that matters. For us, it’s just the start of the Championship. Whatever’s happened in the past is irrelevant,” Virat Kohli said.

“Look forward to keep continuing playing good cricket. West Indies would know the areas they need to improve on. From bowling point of view, they were outstanding,” Kohli said.

“Jason and Kemar were the standout bowlers for them. Their bowling attack with the red ball here is as lethal as anyone.

If they get enough runs on the board, they’ll be a very dangerous opposition in Test cricket,” the 30-year-old added.

Kohli’s next assignment as a captain and player will be at home, when India host South Africa for Twenty20 International (T20I) and Test series, starting from September 15.