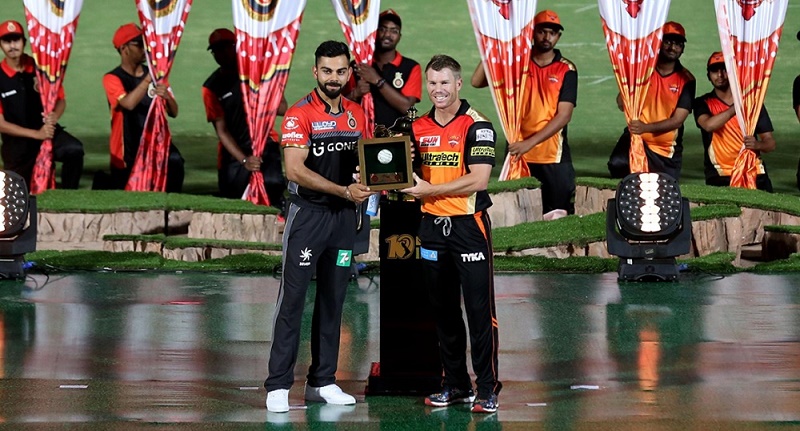 DUBAI July 28: The Emirates Cricket Board (ECB) confirmed receiving letter of intent from BCCI to host the IPL 2020 between September 19 and November 8 depending on clearance from the Indian government.

The tournament usually takes place between March &amp; May but due to the global pandemic it has been postponed until recent plans to kick start the campaign later in the year.

It is not the first time the IPL has been moved to UAE as the 2014 elections had forced authorities to shift the first 20 games to be taking place in Abu Dhabi, Dubai and Sharjah.

ECB is confident in hosting as they seem to have been able to get a grip on the COVID-19 situation, with a steady decline in new cases.

ECB has stated that is waiting for BCCI to lay out their requirements for the tournament, in addition to a word on the government clearances.