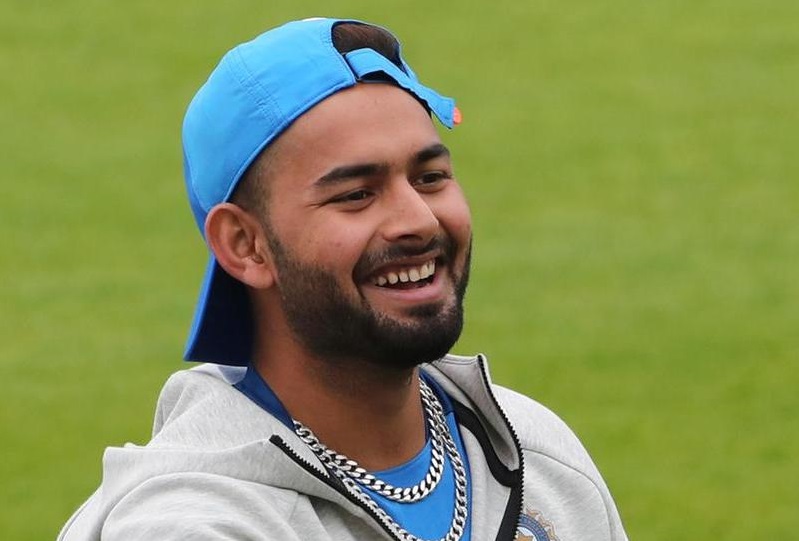 LONDON June 20: Shikhar Dhawan was ruled out of the World Cup with a fractured left thumb on Wednesday and the International Cricket Council (ICC) confirmed that the Event Technical Committee has approved Rishabh Pant as a replacement for the Indian opener for the remainder of the tournament.

The in-form batsman suffered the injury while facing Australia’s Pat Cummins in India’s second match of the tournament at the Oval on June 9.

“The replacement of a player requires the approval of the Event Technical Committee before the replacement player can be officially added to the squad.

Dhawan carried on batting and scored a century to earn the man-of-the-match award as India beat the reigning champions by 36 runs.

But the 33-year-old left-hander did not field and has not featured in the World Cup since his century at Surrey’s headquarters in south London.

Rishabh Pant, a dynamic batsman and wicketkeeper, will replace Dhawan in India’s squad ahead of their match against Afghanistan at Southampton on Saturday.

“Shikhar has a fracture at the base of his first metacarpal on his left hand,” team manager Sunil Subramanian told reporters in Southampton.

“Following several specialist opinions, he will remain in a cast until mid-July, which rules him out of the ICC World Cup 2019.”