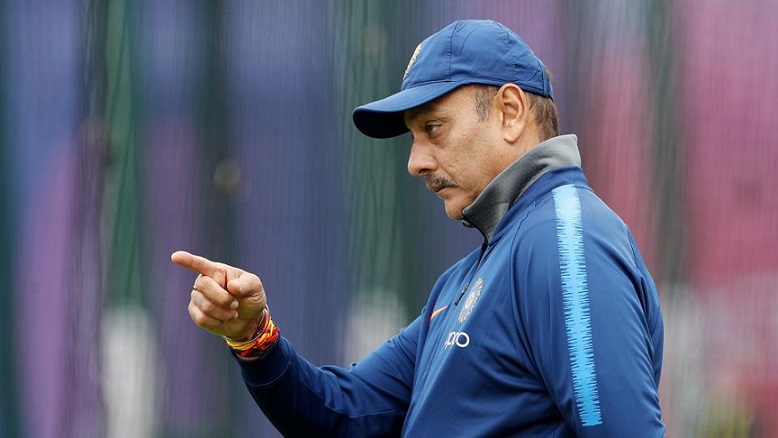 MUMBAI Aug 17: The Cricket Advisory Committee (CAC), led by former cricketer Kapil Dev, has announced that Ravi Shastri has been re-appointed as Indian team head coach. The announcement was made at a press conference on Friday.

Though several others including Mike Hesson, Robin Singh, Tom Moody, Lalchand Rajput too featured in the race for the position of Indian team coach, the committee decided that Ravi Shastri is the best choice at present as the team has performed very well under his guidance.

Kapil Dev said that the team was able to reach the finals of 2017 Champions trophy and semifinals of 2019 World cup under Shastri’s coaching.

The team also became the number one Test side and won its first ever test series in Australia during his tenure.

He also added that other members of the CAC, Anshuman Gaekwad and Shantha Rangaswamy, also supported Shastri as coach.

The discussion about the new coach began since Shastri’s contract as Indian team coach came to an end with the 2019 World cup.

However, his contract was further extended till the end of India’s test series against West Indies.