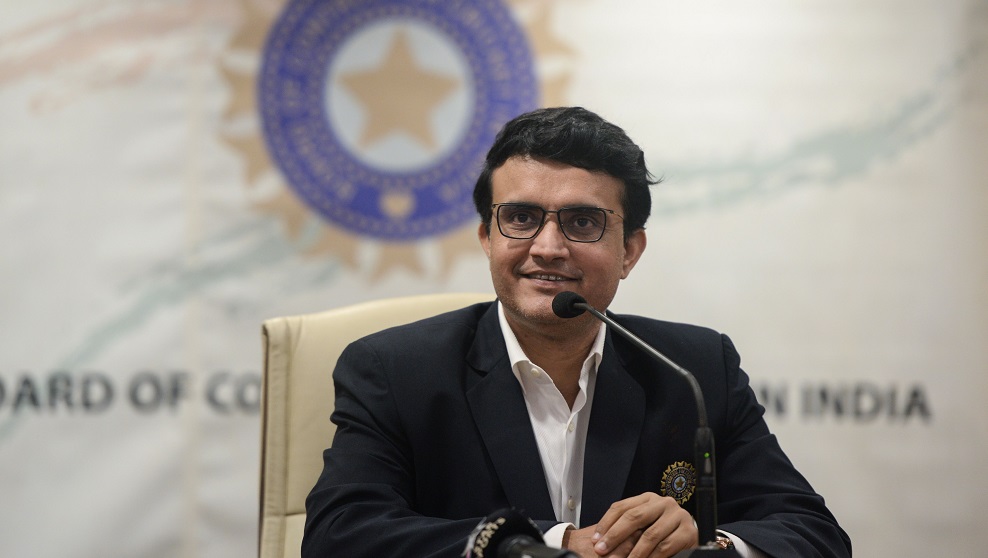 DUBAI Sept 28: BCCI President Sourav Ganguly on Monday said the Board will do all it can to ensure that India’s home series against England remains in the country and domestic tournaments kick off at some point despite the “fluid” COVID-19 situation. India’s COVID-19 case load has gone past 60 lakh and the number of dead has surged beyond 95,000. England are scheduled to tour India next year between January and March for five Tests, three ODIs and three T20 Internationals.

“…priority is to make this (series against England) happen in India. We will try to make this happen on Indian grounds. The advantage in UAE is they have three stadiums (Abu Dhabi, Sharjah and Dubai),” he said in a media interaction in Kolkata addressing speculation that UAE could be the host for India given the Covid case count.

BCCI has recently signed a Memorandum of Understanding with the Emirates Cricket Board for greater cooperation in conducting matches there.

“We also have the same facility in Mumbai — CCI, Wankhede and DY Patil. We also have Eden Gardens. We have to create a bubble. We want to hold our cricket in India, that’s where the game is, that’s where the heart is. But we are monitoring the COVID situation,” Ganguly said after being named brand ambassador of the Bengal Peerless group in Kolkata.

“Everything is fluid. It’s been hard for the last six months to keep everything in order. You want your cricket to happen. You want lives to get back to normal, there are players involved. But you also want to have a close look at the COVID situation,” Ganguly added.

On to domestic cricket and under normal circumstances, the BCCI would have already started its mega season with Ranji Trophy and Duleep Trophy, the U-23 CK Nayudu Trophy, Vijay Hazare and Deodhar Trophy, and the Syed Mushtaq Ali Trophy.

In 2019-20 it hosted 2036 domestic games across various age groups in the men’s and women’s category but creating a bio-bubble for so many teams across the country will be next to impossible given the virus threat.

“We are monitoring it. We want to have our domestic season. We have all the combinations, situations ready in our mind. We will try and make it happen as much as we can,” he reiterated.

“When Dhoni was in prime form and was the captain, then I was in broadcast and had said that he should bat at number four,” he recalled. – PTI