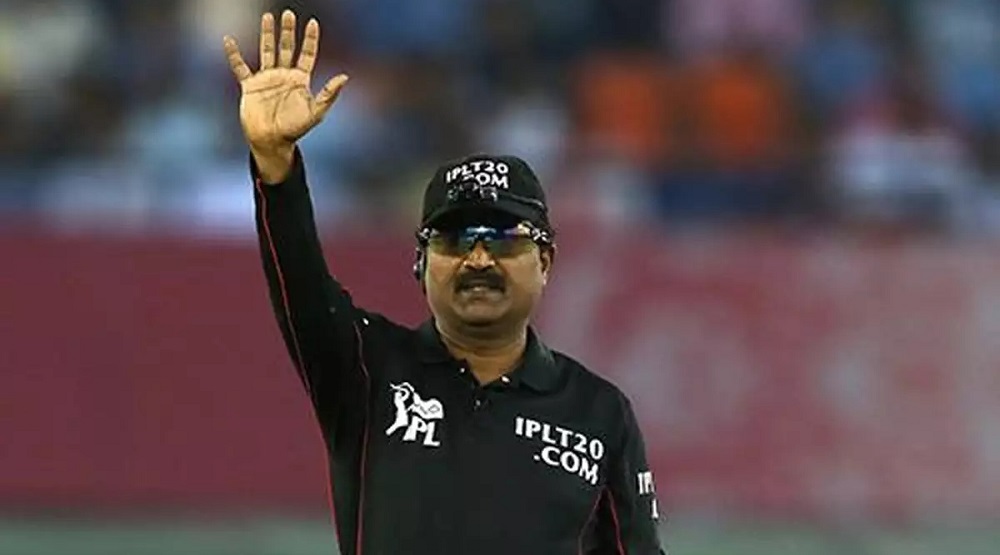 Ananthapadmanabhan will be the fourth Indian umpire on the international panel and fills the vacancy created by Nitin Menon’s move to the ICC Elite Panel, ESPNcricinfo reported.

The other three Indians on the international panel are C Shamshuddin, Anil Chaudhary and Virender Sharma.

Ananthapadmanabhan has a vast experience of officiating in every domestic tournament in India, including the IPL, an England Lions match, and Women’s List A and T20 games.

He had also represented Kerala in 105 first-class matches from 1988 to 2004. He was the first player from his state to achieve the double of 2000 runs and 200 wickets in the Ranji Trophy.