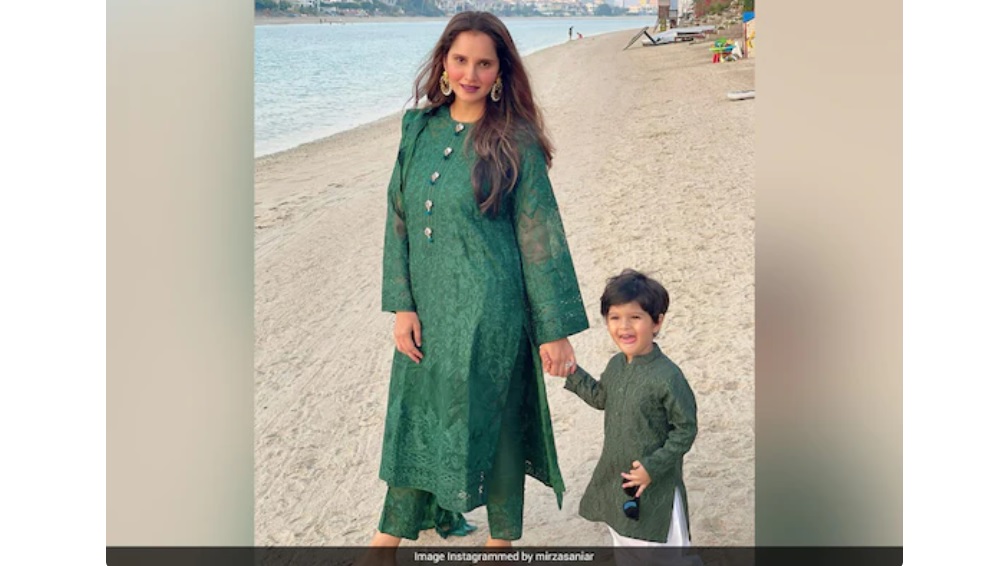 NEW DELHI May 19: The Ministry of Youth Affairs and Sports in India on Wednesday approached the UK Government, through the Ministry of External Affairs of Government of India, to grant a visa to the two-year-old son of tennis player Sania Mirza, so that she can take the toddler with her while she participates in a series of competitions in the United Kingdom, ahead of the Tokyo Olympics.

“Though Sania has been granted a visa to travel to Nottingham, her son and his caretaker have not received UK visas owing to the travel restrictions on Indian travellers,” said the Sports Authority of India (SAI) in an official statement.

Sania, who is a part of the Sports Ministry’s Target Olympic Podium Scheme (TOPS), approached the Ministry requesting help with the visa of her son and his caretaker. Sania stated that she cannot leave a two-year-old child behind as she travels for a month.

The request was immediately taken up by the Sports Ministry and a letter has already been sent to the MEA requesting them to take up the matter in the UK through the Indian Embassy in London.

Speaking about the endeavour of the Ministry, Union Minister of Youth Affairs and Sports Kiren Rijiju said, “We received this request for Sania a few days back, and I felt that it is important that as a mother Sania be allowed to take her two-year-old son along so that she can participate with a free mind without worrying for her child back home.”

“I have approved the request and Sports Ministry officials have initiated the process with the MEA. The Sports Ministry’s effort has always been to provide every support to our athletes. We are hopeful that the UK Government will see merit in this case and allow the child to travel with Sania,” he added.