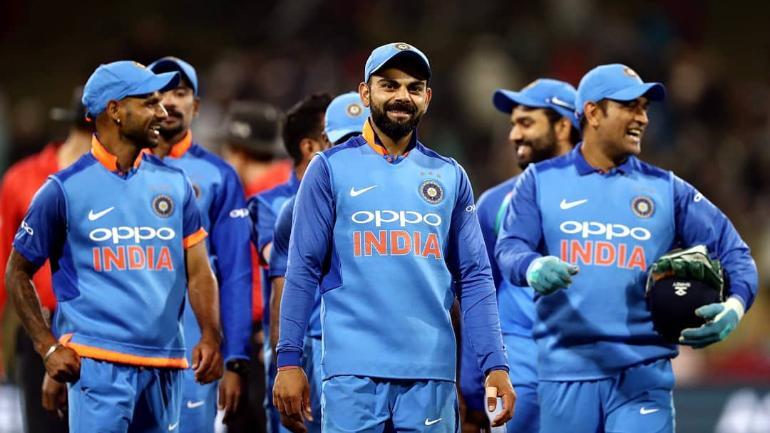 MUMBAI April 16: The Board of Control for Cricket in India (BCCI), the main cricket governing body in India has announced the squad for the upcoming World Cup 2019.

Prithvi Shaw has also missed the spot despite promising performance in the home season earlier this year. India has included only three full-time fast bowlers in the squad. Two-full time spinners, Yuzvendra Chahal and Kuldeep Yadav have been included in the playing 11.

The BCCI in its press conference said that they have picket up the most balanced team for the upcoming world cup.

The decision to select the 15-member squad is made following a BCCI meeting led by MSK Prasad, chief coach Ravi Shastri and captain Virat Kohli.

The decision has been made public in a press conference by BCCI acting secretary Amitabh Choudhary in Mumbai.

The Cricket World Cup will be held in England and Wales from May 30-July 14.

Here’s the Indian cricket team for the ICC World Cup 2019:

India will begin its campaign on 5 June 2019 against South Africa. It will play Australia on 9 June followed by New Zealand on 13 June and Pakistan on 16 June.