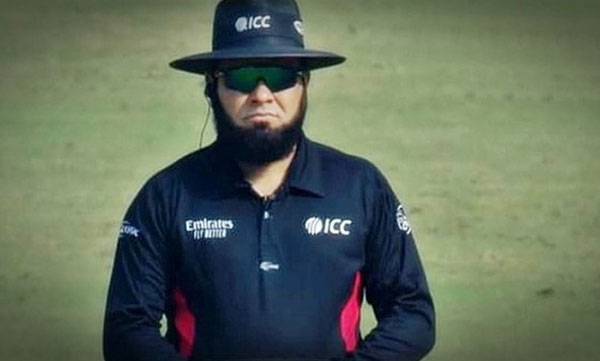 KABUL Oct 4: Bismillah Jan Shinwari, the Afghanistan umpire, has lost his life in a roadside blast which took place on Saturday in Afghanistan’s Nangarhar province.

The 36-year-old umpire had stood in matches in the 2017 Ghazi Amanullah Khan Regional One Day and the 2017–18 Ahmad Shah Abdali 4-day tournaments happened in Afghanistan and also umpired many international matches.

According to the Afghan media, the blast took at least 15 people’s lives and injured 30 people. The roadside blast happened near the district governor’s compound in the Ghanikhil district in the eastern province of Nangarhar on Saturday afternoon.

The spokesperson to the Nangarhar governor confirmed the casualties and revealed that some gunmen tried to enter the district governor’s compound but the security forces killed them.