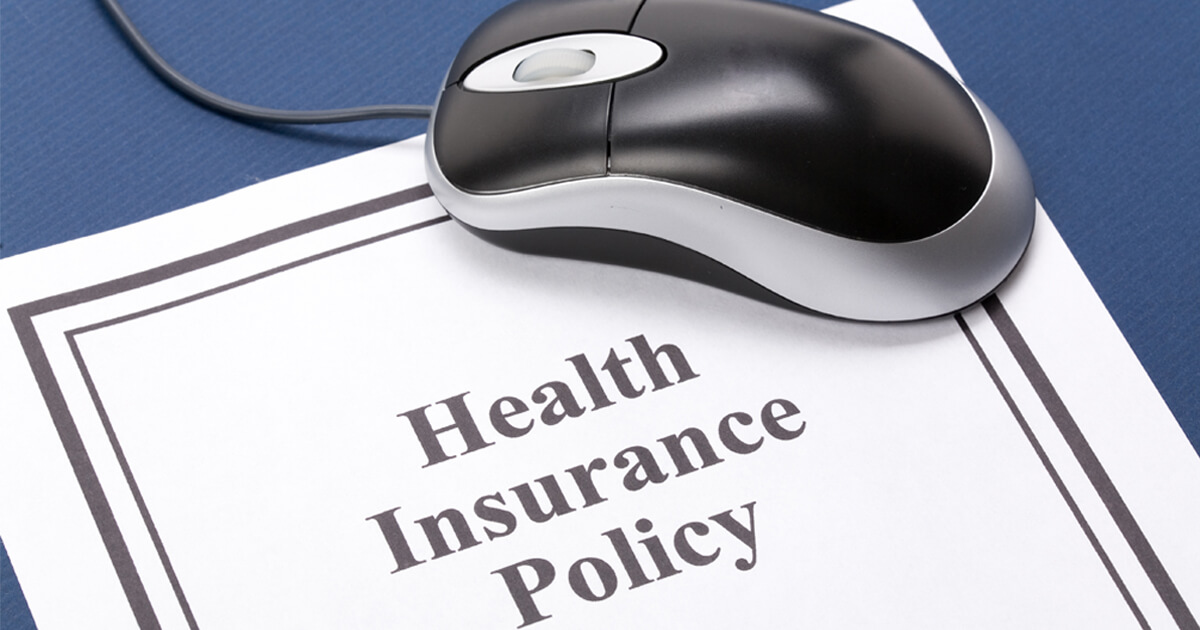 The stay is also applicable to steps taken by the police, heeding to the single bench high court order to file case and start investigation. The case will be considered again on April 3.

It was on March 12 that the Kochi Police registered a case against Syro-Malabar Church Cardinal George Alencherry and three others in connection with an alleged illegal land deal in an Ernakulam-Angamaly Archdiocese. The FIR was registered almost a week after the Kerala High Court ordered the police to do so based on a complaint filed by Cherthala resident Shine Varghese.

The cardinal, who is the primary accused in the case, and priests Joshy Puthuva and Sebastian Vadakkumpadan, and middleman Saju Varghese were accused of criminal conspiracy, criminal breach of trust and cheating in sale of over three acres of land, worth crores of rupees, belonging to the Ernakulam-Angamaly Archdiocese.

There was an allegation that delay was made deliberately to give time for filing an appeal.

Meanwhile, the police stand is that it is difficult hurry through in civil related cases.