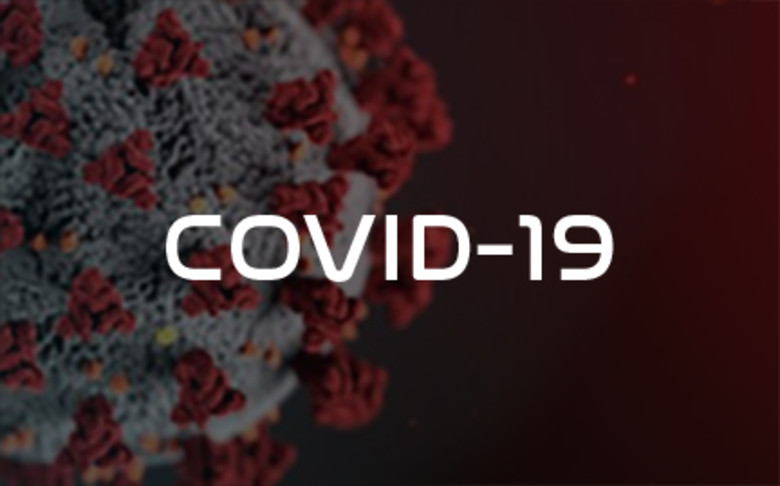 T Haridas' loss will be irreplaceable to Keralites in UK