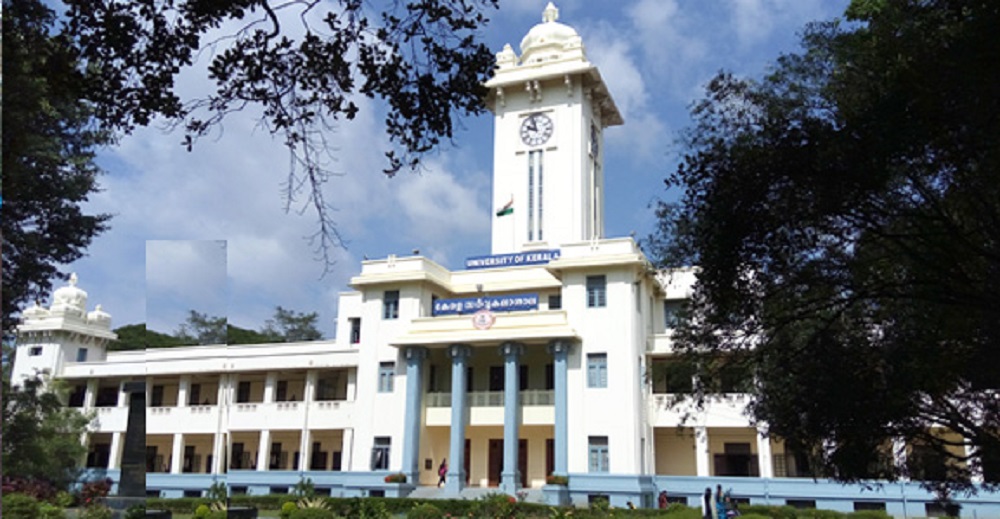 Thiruvananthapuram June 23: University of Kerala here has secured the highest NAAC grading of A++ with a Cumulative Grade Point Average (CGPA) of 3.67, an achievement, which Kerala Chief Minister Pinarayi Vijayan on Tuesday termed as an inspiration to other universities and educational institutions in the state.

Vijayan said the recognition received by the university was a giant leap for the educational sector in Kerala.

“This is the first time a university in the state has received this recognition. This achievement is a result of the schemes implemented by the state government for the growth of the higher education sector. This should inspire other universities and institutions of higher learning to move forward with excellence,” Mr Vijayan said in a Facebook post.

Higher Education Minister R Bindu in a Facebook post said the University of Kerala secured A ++ with 3.67 grade points in NAAC accreditation.

The National Assessment and Accreditation Council (NAAC) is an organisation that assesses and accredits Higher Education Institutions in India. It is an autonomous body funded by University Grants Commission of Government of India. – PTI