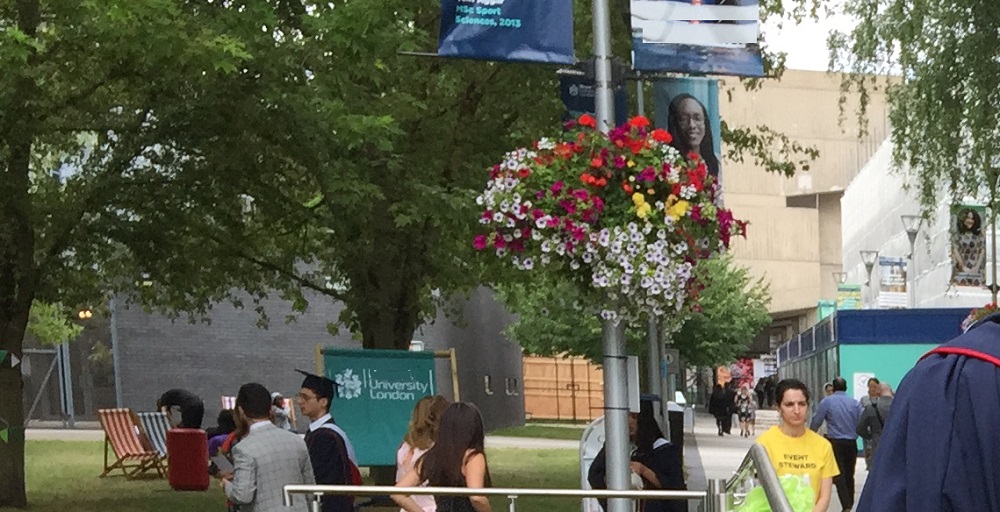 LONDON April 21: Universities have offered to “hotel quarantine” students from “red listed” India amid concerns the Government will not be able to cope with an influx of up to 50,000 from the country, The Telegraph reported.

The universities say they have the experience and accommodation, including even their own hotels, that would enable them to quarantine the Indian students and potentially cover their costs to avoid them facing hardship or being forced to give up hard-won places.

According to The Telegraph, Universities UK International (UUKI) has been in talks with the Government over the plan and an agreement with the Scottish Government for international students attending Scottish students is understood to be on the brink of being signed.

The move has emerged just days after the Government placed India on its red list for travel, which requires any arrival including students to quarantine for 11 days in Government-approved hotels at a cost of up to £1,750 per person.

The ban on foreign travel from India was imposed after a double mutant variant emerged amid a spike in coronavirus cases that has claimed thousands of lives.

There are about 55,000 Indian students currently studying at UK universities, with each providing a major source of income of between £10,000 and £60,000 a year to the UK institutions through fees on top of any wider benefits to the UK economy. Most are postgraduates.