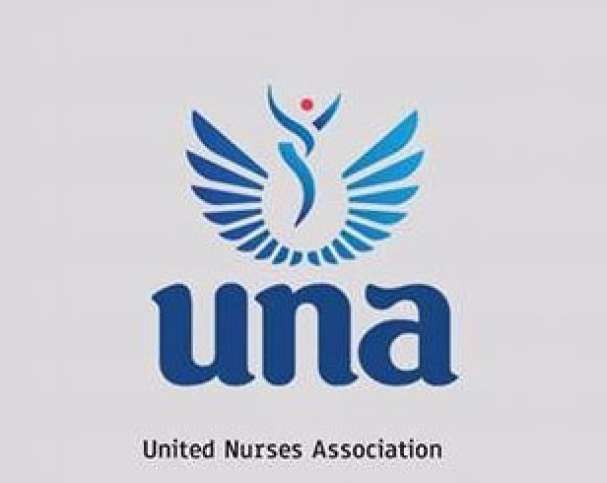 THIRUVANANTHAPURAM March 18:  The United Nurses Association (UNA) has found itself in the midst of a major financial misappropriation allegation to the tune of Rs 3 crore after UNA vice-president Sibi Mukesh filed a complaint before the State Police Chief on Friday.

The complaint has raised major allegations against UNA president Jasmin Sha. The latter however denied the allegations.

The complaint before the DGP, raised allegations related to the funds collected as levy from the member nurses across the state. Sibi demanded a Crime Branch investigation into the whole episode.

He also alleged the driver of Sha has withdrawn Rs 59 lakh from the association’s account. There is proof for giving Rs 20 lakh to a private company, but the purpose is not mentioned. Sibi also said they had been demanding a financial statement but were denied.

It is estimated around Rs 6 crore was the income of United Nurses Association, Kerala State Committee, from January 2017 to February 2019. We have around 10,000 members who are paying a monthly fee.

For the past six to seven months so many murmurings are heard from our members and well-wishers that there is no valid and substantial proof for the accounting of United Nurses Association, Kerala State Committee,” said Beljo in the letter.

Sha, however, denied the allegations terming them as totally baseless.

“In the last meeting, we had assured all the members that we will give a printed statement to all. The allegations are being raised by someone who had faced disciplinary actions in the association