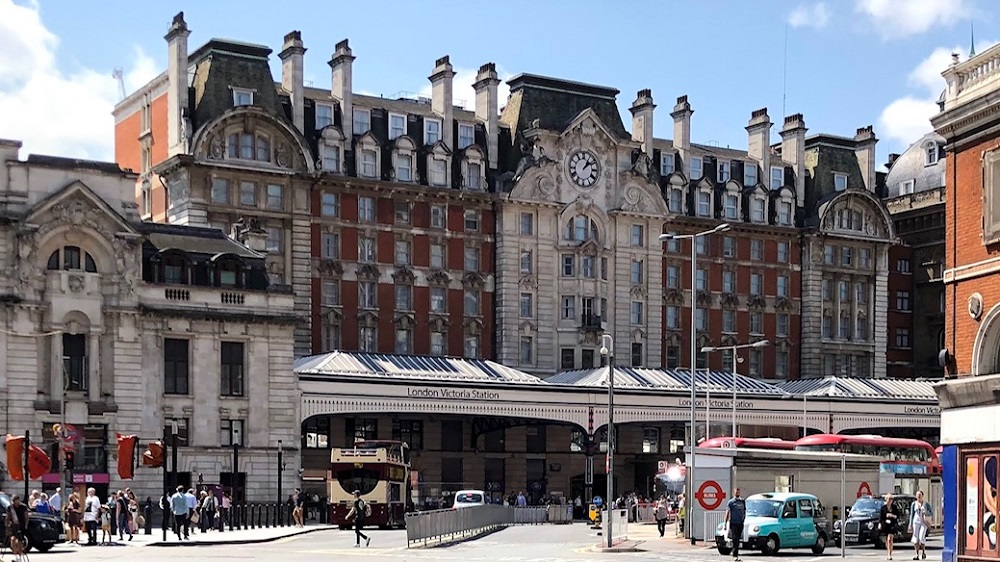 Indeed analysed more than 800 million cross-border job searches on its platform since 2019, and found Britain had Europe’s third-highest number of inbound job searches relative to resident workers looking for foreign jobs, after Luxembourg and Switzerland.

“Despite the double-header of Brexit and the pandemic it continues to be one of the most attractive destinations for international workers and is increasingly popular with job-seekers outside of Europe,” Indeed’s head of EMEA research, Pawel Adrjan, said.

Britain tightened immigration rules for new EU workers at the end of 2020, who now generally need the same work visas as those from the rest of the world.

But it has slightly relaxed eligibility requirements for work visas for higher-paid jobs and areas with particular shortages such as healthcare.