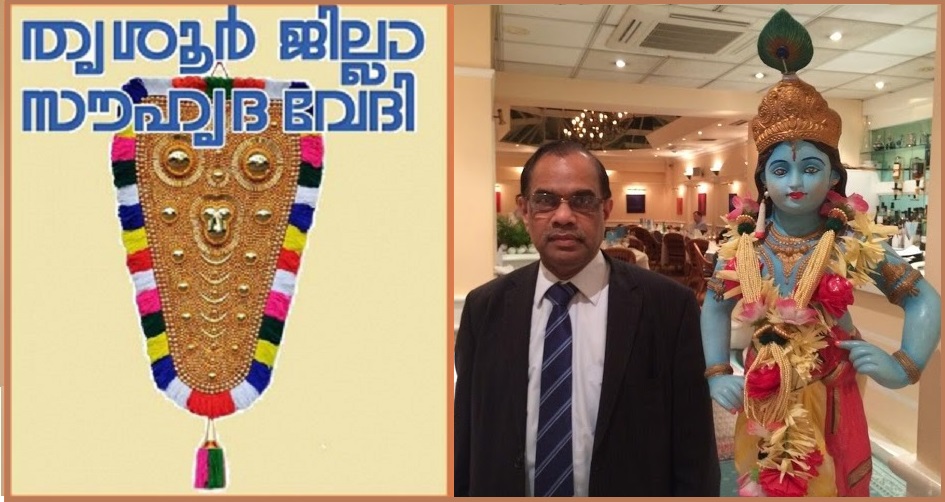 LONDON April 13: T. Haridas from Guruvayur from Thrissur district came to the UK to pursue higher studies and later became a senior official at the Indian Embassy in London. He was known to Malayalees as Hariyettan, who always had a smile and gentle personality. He was at the forefront of the Malayalee community to find solutions to any crisis for the Malayalees.

The office bearers of the Thrissur District Friendship Forum paid their last respects to the body of T. Haridas, who was kept in public view following the Covid norms.