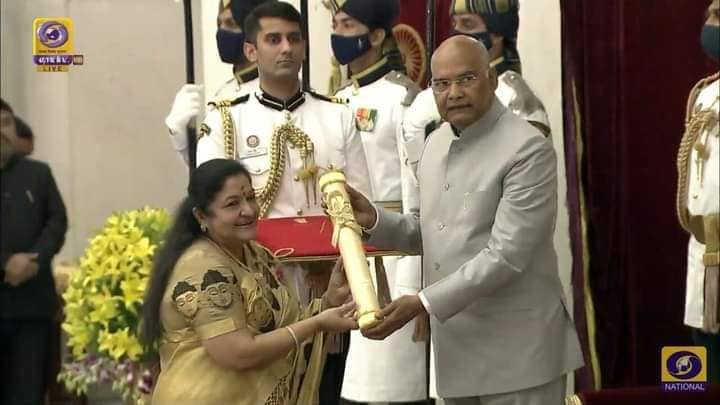 She has lent her voice to Malayalam, Kannada, Tamil, Telugu, Oriya, Hindi, Assamese, Bengali, Badaga, Sanskrit, Tulu, Urdu and Punjabi songs. Through a career spanning more than three decades, she has recorded over 20,000 songs.