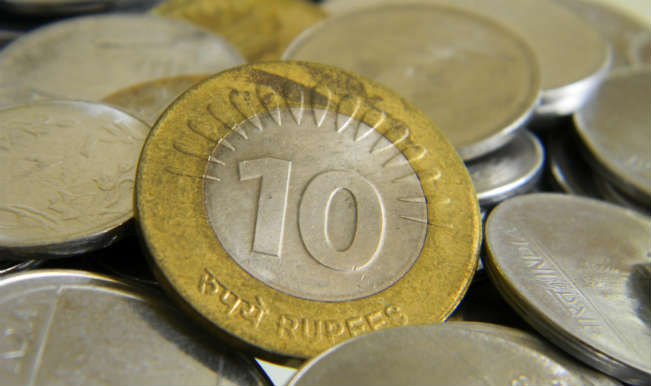 MUMBAI May 25: The rupee on Friday rallied 49 paise to close at 69.53 against the dollar in line with a massive surge in domestic equities following a decisive mandate for PM Narendra Modi’s BJP in the general elections.

The Bharatiya Janata Party (BJP) has won over 300 seats on its own out of 542 seats in the Lok Sabha elections — a first back-to-back majority for a single party since 1984.

Bond prices advanced for a third day as a retreat in oil eases concern about inflation which will give central bank comfort to cut interest rate and infuse liquidity in economy, he said.

The benchmark 10-year government bonds yield dropped 0.15 per cent to 7.23 per cent on Friday.

The weaker oil prices help currencies of major net importers of the commodity, such as India and China.

According to forex market experts, key factors that will drive investor sentiment going ahead are movement of crude, developments on trade tariff front between the US and China and the next month”s RBI policy meet.