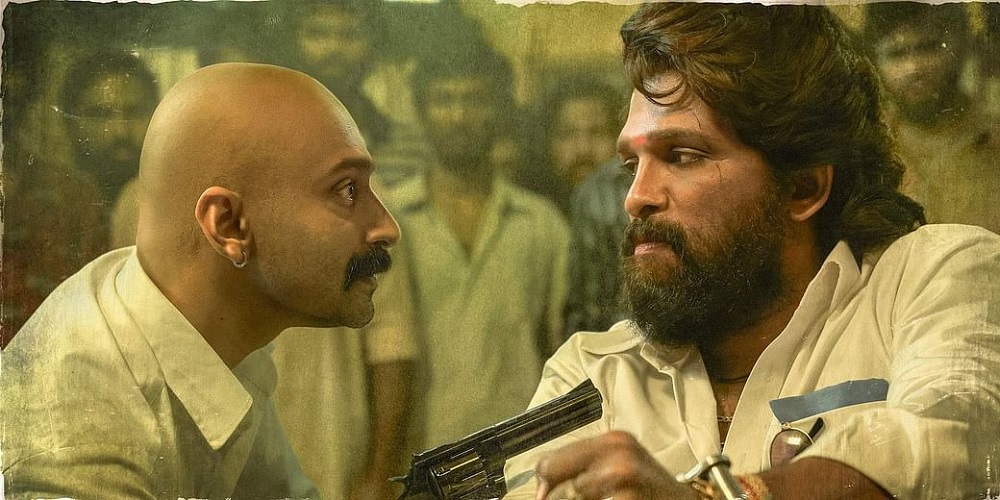 LONDON Jan 6: Allu Arjun’s “Pushpa: The Rise” is set to premiere on Amazon Prime Video on January 7. The Telugu action thriller had it’s theatrical release on December 17, 2021 which became a blockbuster at box office.

The film was also released in dubbed versions including Hindi, Malayalam, Tamil and Kannada languages. The official Twitter page of Amazon Prime Video made the announcement for the movie’s digital premiere.

“I love Hindi cinema. I have grown up watching it. I definitely want to do a straight Hindi film. It will be a landmark point in my career and I want to make the best possible choice for it. There have been a few offers but nothing really interesting or exciting has come up,” Allu Arjun said.

Pushpa: The Rise is co-produced by Naveen Yerneni and Y Ravi Shankar of Mythri Movie Makers. The film is written and directed by Sukumar of Arya fame. It also features Rashmika Mandanna and Malayalam cinema star Fahadh Faasil which marks his Telegu debut. The next sequel for Pushpa: The Rule is scheduled to begin its production later this year.