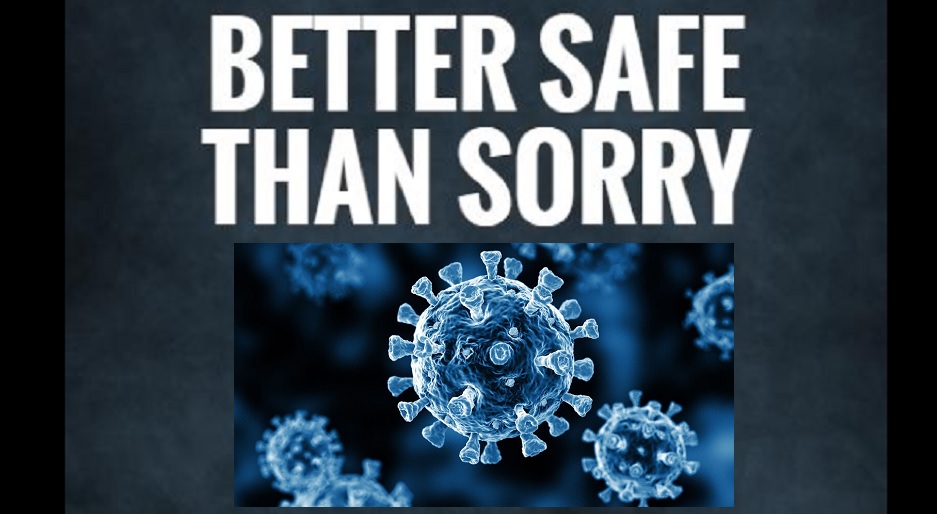 LONDON Dec 7: On discovering the omicron variant, many countries moved quickly to impose travel restrictions and other public health measures, such as compulsory mask wearing. But, given the lack of data, is this the best course of action?

These measures have tangible costs, and some have argued that they are an over-reaction. Critics of the travel ban claim that new measures will not significantly prevent the spread of the variant. Indeed, World Health Organisation (WHO) officials have urged countries not to hastily impose travel curbs, instead advocating a risk analysis and science-based approach.

Others suggest that the harms of the variant should not be overplayed, given the reports of relatively mild illness so far. Still, scientific advisers in the UK warn that omicron may require a “very stringent response”.

Throughout the pandemic, policymakers have been confronted with the issue of how to manage uncertainty. The emergence of the omicron variant is yet another example of this.

One problem with the WHO’s suggestion of adopting a solely science-based approach to policy in this area is that our scientific understanding is currently limited.

There is still significant uncertainty about the impact the variant will have on infections and hospitalisations, as well as the effectiveness of current vaccines, tests and treatment.

Although trials are underway to investigate these matters, gathering evidence will take time. At the moment, it is difficult to precisely quantify the risks we face.

Policymakers face a dilemma. If they choose to wait for further data so they can make a fully evidence-based decision, it may be too late for any imposed policies to have a significant benefit.

If they choose to impose restrictions now, their policies have more chance of mitigating the harm of a variant. But such an approach may be accused of lacking a solid evidence base, and we may later find that the restrictive policies were unnecessary if the variant is not as bad as first feared.

Not a scientific issue

The question of how we should manage uncertainty is not a scientific issue, it is an ethical issue of how we should balance different “moral costs”. Imposing public health restrictions early has tangible costs on individual liberty and wellbeing. Travel bans have economic implications and may damage international solidarity. These costs are all the more galling if data later shows that they were not truly necessary. Yet these restrictions could be scaled back once the evidence suggests that it is safe to do so.

In contrast, delaying restrictions could have even more significant costs. If a more transmissible variant is allowed to go unchecked, this will lead to a significant spike in infections. In turn, it would lead to more people suffering severe outcomes from COVID – the extent depending on whether current vaccines have reduced protection against omicron.

To protect healthcare systems from such a wave of seriously ill people, it may become necessary to impose even more restrictive and far-ranging policies that go beyond mask-wearing and travel restrictions. It may also be necessary to impose them for a longer period. The costs of such policies to liberty and wellbeing may be far higher than those currently in place, and they may have other social harms, for instance, if they involve interruptions to education.

We are also now far enough into the pandemic to have made mistakes that we ought to learn from. The UK government was roundly criticised for the slowness of its initial pandemic response, including the absence of border measures. If we are interested in safeguarding individual liberty in the long term, saving lives and preserving trust in our policymaking institutions, then it is better to act now. (This article is syndicated by PTI from The Conversation. Views are personal.)