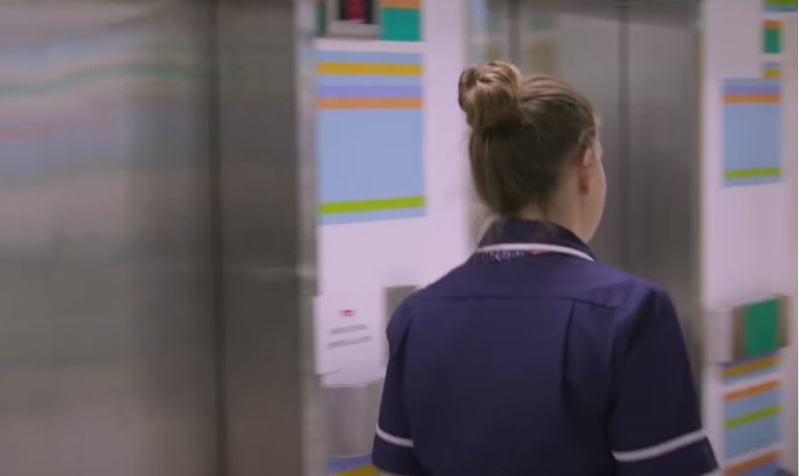 LONDON July 28: Up to a quarter of a million nurses are now considering quitting their jobs because of pitifully low pay. Many of them erupted in fury days ago when the Chancellor Rishi Sunak announced wage rises for 900,000 public sector workers but left them out.

Boris Johnson and Matt Hancock have been quick to praise nurses during the pandemic – but the warm words have not been matched by more pay.

Nurses are threatening to leave in their droves unless the Government quickly comes up with significantly more than the 2.8 per cent rise promised to doctors.

Royal College of Nursing chief Dame Donna Kinnair said: “Politicians must feel the pressure to make the next NHS pay rise a big one. Telling nursing staff to wait until 2021 is not acceptable after everything they’ve done.

“Nurses and health care staff demonstrated their skill under pressure and now it’s time their pay matched it.”

The Royal College of Midwives also wants a pay settlement this year.

Jon Skewes, of the RCM, said: “The massive contribution and dedication of NHS workers during the pandemic has shown just how valuable they are.”

While midwife Natalie Linder said: “My pay now is roughly worth as much as it was 10 years ago.

“We work incredibly hard, and the pandemic has seen our work and stress levels rise even further. Ministers have praised NHS staff. They should put their money where their mouths are.”

At the end of last year an RCN survey showed 27 per cent of nurses were thinking of giving up. That has now risen to 36 per cent – and most say bad pay is the main reason. Previously, nurses had been more unhappy about NHS cuts, staffing levels and lack of management support.