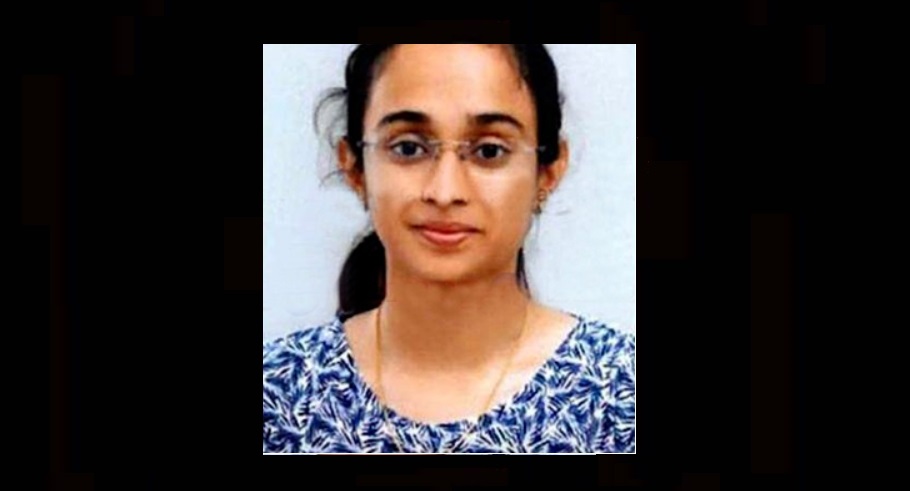 Nitika was found dead in her own room when her friends inquired about her safety.

The initial reports received was that the cause of death was poisoning.

More information about the cause of death will be available only if the post mortem report is released.

It was learnt that the police would be able to proceed with the process of repatriating the body only after completing the proceedings and investigations.

Nitika lived with another Indian student.

It was learnt that the other student had not lived with Nitika for a long time as part of her training for her studies. It had been only six months since Nitika had come to Germany to study.