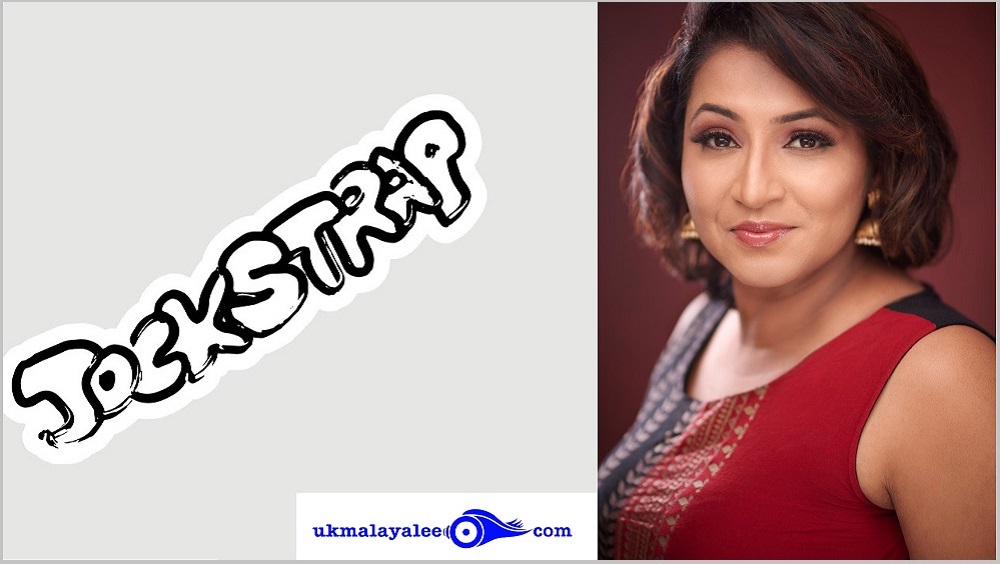 LONDON Nov 16: UK duo Jockstrap have released the video for “Greatest Hits,” one of the many highlights from their recently released debut album, I Love You Jennifer B. Jockstrap are an English musical duo consisting of Georgia Ellery and Taylor Skye.

Directed by FKA Twigs’ collaborator Aidan Zamiri, the video “charts a fictitious show trial between two eccentric pop icons” where the lyrics are interwoven into the court proceedings.

London based Keralite Bitu Thomas, who has acted in various commercials and film in the UK is also featured in this latest music video which has been viewed thousands of times on Youtube.

Bitu Thomas is currently part of a 12 minute film being featured at New Art Exchange in Nottingham titled INDIE. New Art Exchange (NAE) is a ground-breaking, award-winning and internationally recognised creative space in the heart of Hyson Green, Nottingham. It is a visual arts centre led by African, Caribbean and South Asian artists, with galleries and a cafe.

Bitu Thomas, who works as a financial consultant, is settled in Goodmayes in East London and from Thiruvananthapuram in Kerala.

The music video Greatest Hits has already been viewed more than 20,000 times and a hit on Youtube. Watch the video below