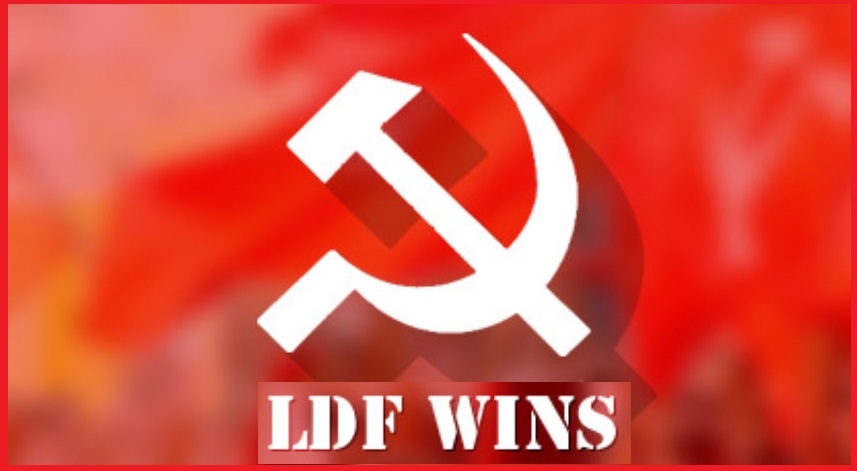 THIRUVANANTHAPURAM May 2: The Left Democratic Front (LDF), led buy chief minister Pinarayi Vijayan, looks set for a comeback in Kerala as counting to the 140-seat assembly is underway.

Strong rooms in the state opened up early in the morning on Sunday, with ballot votes being counted first.

The election is crucial for both alliances as chief minister Pinarayi Vijayan is looking to stay in power and the Congress tries to win back power in the state. Since Kerala is the only Left-ruled state in the country and Congress leader Rahul Gandhi led the Kerala campaign for Congress, these elections are important for the political future of both parties.

If the Congress-led alliance wins, it will be the sixth state to be ruled by the grand old party in the country.

Like in Tamil Nadu before 2016, Kerala has always voted to change governments in the state every five years.

But if the exit polls are anything to go by, Vijayan may stay in power, which will be a break in tradition.

While the BJP too led an aggressive campaign in the state, none of the exit polls has predicted more than three to five seats for it in the state.