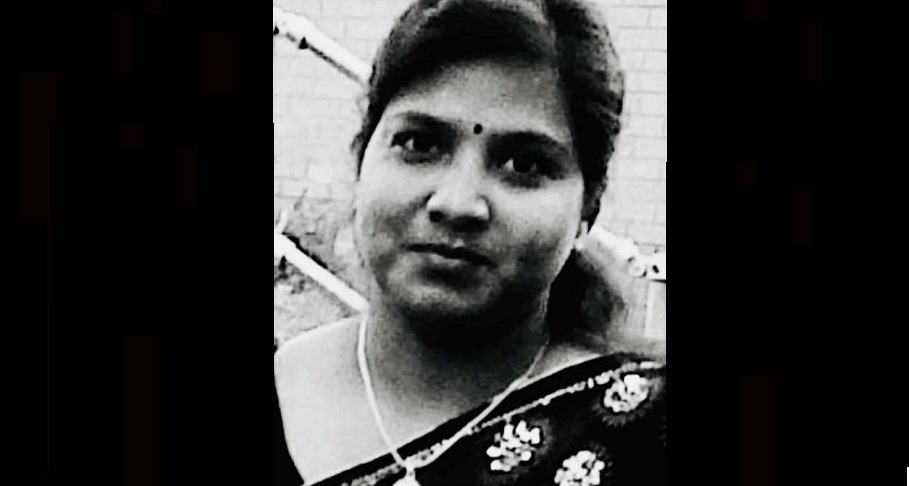 LONDON May 25: Sheeja Krishnan, a resident of Kottayam Ponkunnam back in Kerala, was found dead at her home in Redditch in county of Worcestershire in the UK, a family friend informed this website.

The unexpected death on Monday 24th May comes as a shock to family and friends.

Friends are shocked by this mysterious death in a family that had been happily married.

Sheeja, who worked as staff nurse with the NHS, studied at St. Thomas College, Ranni and did her schooling at S C Higher Secondary School Ranny.

It is said that before the death, one of the children was taken to the hospital by her husband from work.

Sheeja had called her husband to inform him that she had taken a hospital appointment for a child who was injured during a football game at school. Her husband came from work and took the child to the GP.

It is reported that Sheeja passed away when her husband went to the hospital with the child.

After returning home from the hospital, husband got the child out of the car and went back to work.

It is said that the child was the first to open the house and see his mother dead.

Police and paramedics were immediately notified but the death has already occurred.

Sheeja was also a person who had good friendships with everyone. The couple has two sons who are primary school students.

Hours before her death, Sheeja posted a cover photo of herself holding her children on Facebook.