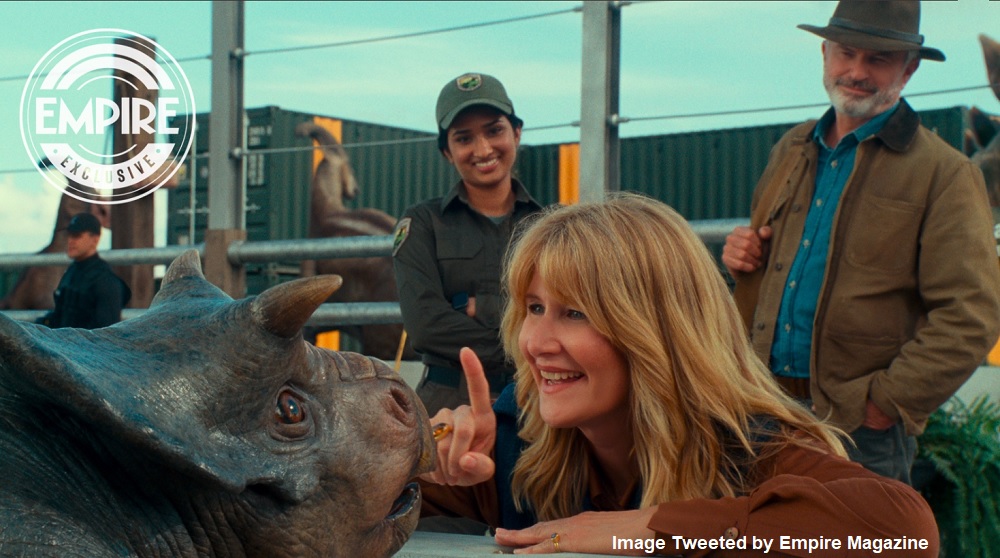 Keralites world over can be proud when they come across a Keralite from UK, Varada Sethu as Shira in the film.

Recently, the film featured a news in the Empire magazine where the picture of Varada Sethu was tweeted alongwith two other big names from Hollywood.

Laura Dern and Sam Neill are reunited at last in #JurassicWorldDominion.

Read more about the original Jurassic trio’s return, and how @ColinTrevorrow was ‘really keen to make it matter’: https://t.co/24AdPYuimM pic.twitter.com/U6l8TdwPrD

Varada’s dad Tweeted, “she was not supposed to divulge this matter. She said she was pinching herself over and over again to be sure that it was not a dream to be three days with the two iconic actors she grew up watching from infancy”. 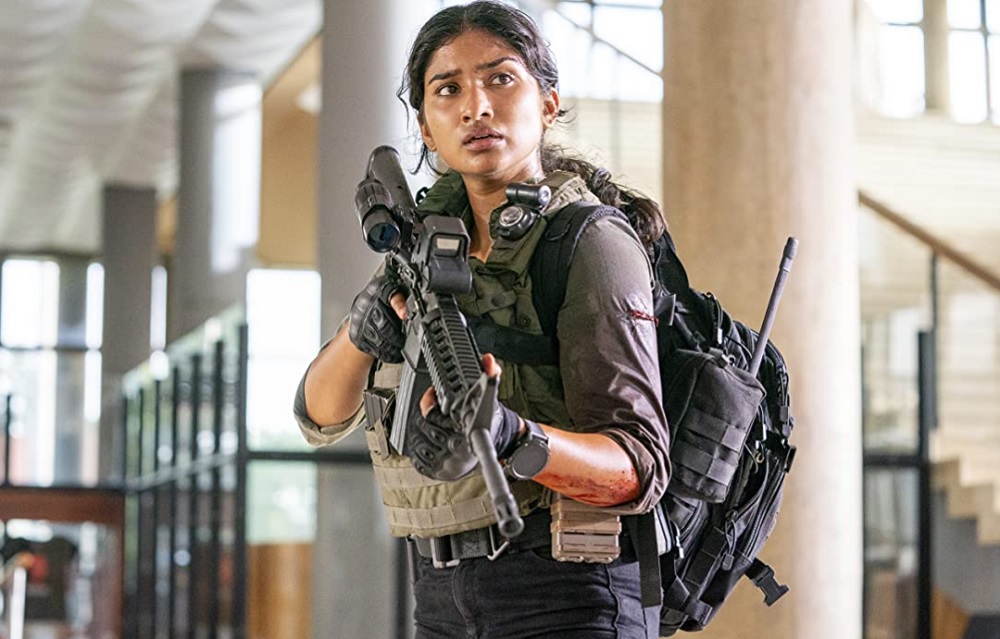 Varada Sethu is a noted British actress, best known for playing DS Mishal Ali in the BBC apocalyptic TV Series Hard Sun. She has also featured in Now You See Me 2 as the assistant to Michael Caine’s character. 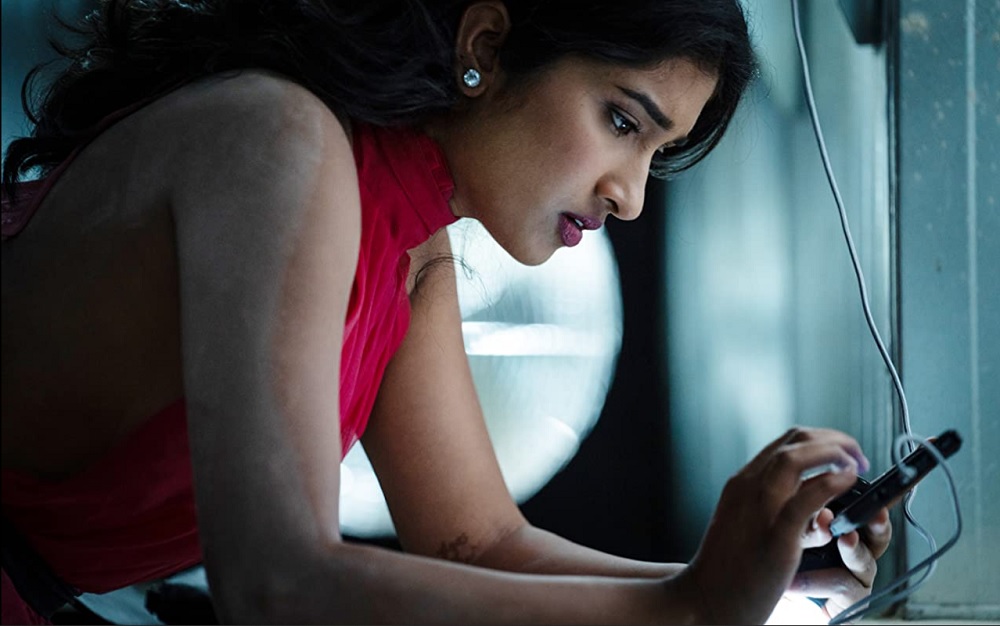 She was also cast as second lead actress in the Sky production as MI5 agent Manisha Chethri for the popular action packed blockbuster ‘Strike back’ for the last ever two seasons that was shot in Malaysia, Honkong, Venice and Croatia . 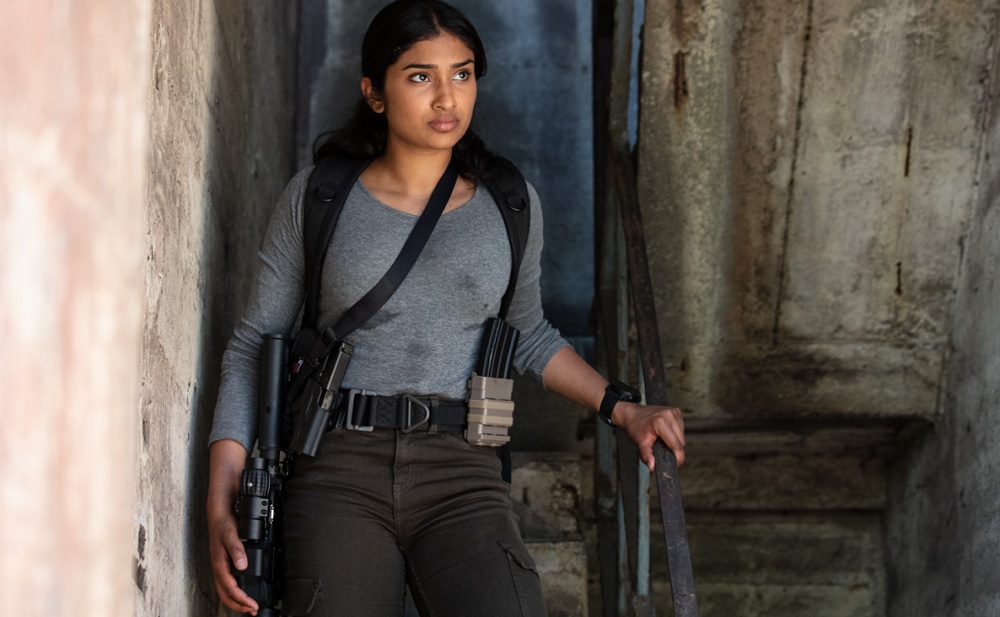 Varada was born in Kerala, India to parents who are both doctors, and she has a twin sister, Abhaya who has evolved into a casting director. Having moved to the North East of England at a young age, she grew up in Newcastle upon Tyne and is well known to Malayali’s as a dancer and an stage actor. 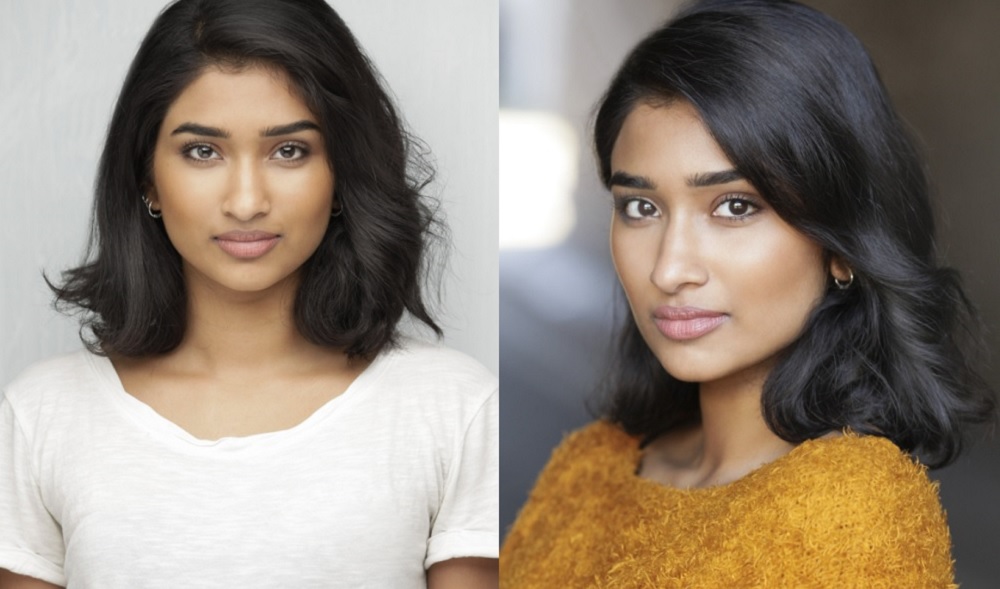 She’s now settled in London and has done six roles during the lockdown period – including faring as the lead actor in her first Malayalam feature film ‘Pramadavanam’ under the direction of multi-award winner Jayaraj.

This, yet to release film, is based on Kamala Das’ story ‘Sharkkara kondu Thulabhaaram’ where she is cast against two male stars Kailash and Unni Mukundan. 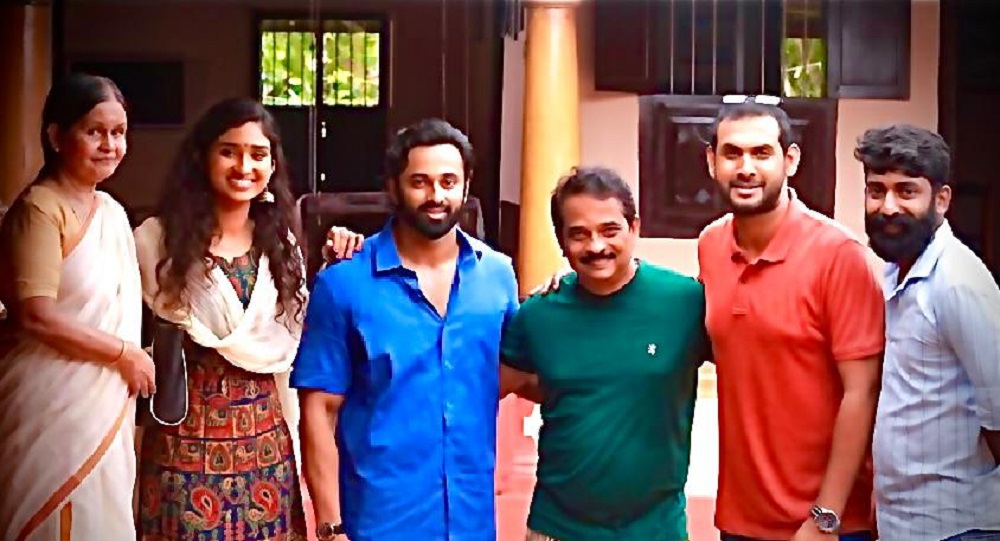 Jayaraj has acknowledged Varada’s talents by saying: “In this movie she is so well blended. She is a brilliant actor with a magnificent voice. I am very proud of her. She is such a brilliant artist.”