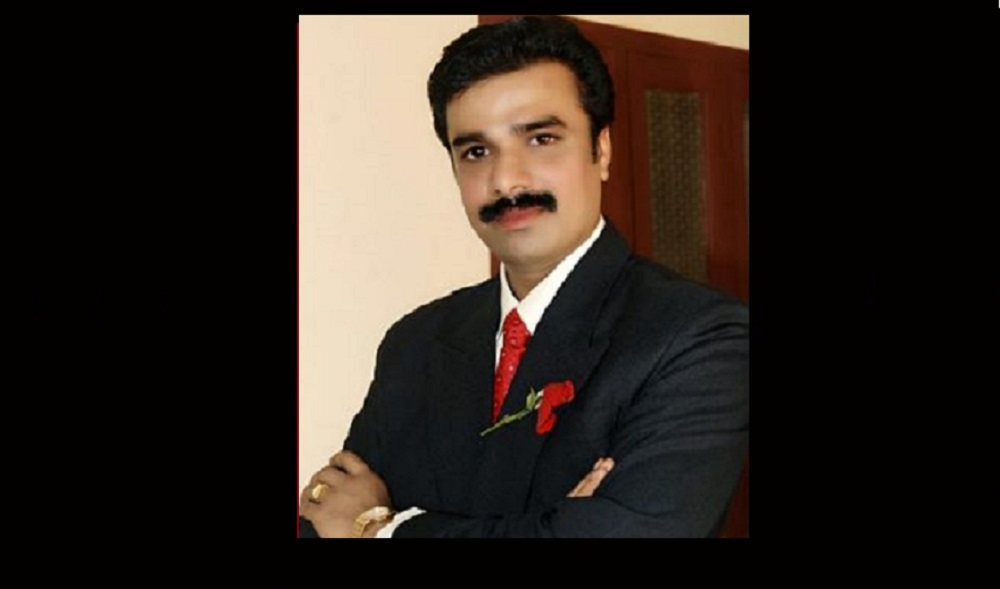 BANGOR (North Wales) Dec 27: A Keralite who arrived in the UK just around four months back passed away on Christmas day afternoon.

Jejo Jose (45) of Kalamparambil in Karayamparambil, Angamaly, who was undergoing treatment for cancer earlier back home, came to the UK to live with his wife and three children in the belief that he had recovered from the disease. He joined his wife Nisha who arrived in the UK a year back and working as a Senior Carer in North Wales.

Shortly after arriving in the UK, the cancer illness became serious and his condition started to deteriorate. He was then treated at various hospitals. Finally he was admitted to the NHS hospital in Bangor after his condition worsened where he passed away at 12.30 noon on Christmas Day.

Jijo is survived by his wife Nisha, children Joshua (13), Johann (9) and Jewel Mary (7). Jijo is son of Varkey Jose and Jesse Jose of Kalamparambil. Sijo Jose and Suja Robin are his siblings.

The family wants the body to be taken home and cremated. It is understood that since it is a holiday, further action on repatriation of the body will take time. Malayalee associations and relatives and friends are with the family providing support.

Union of UK Malayalee Associations (UUKMA) along with UUKMA Charity Foundation have begun a fund raising campaign to help support the family who have just arrived within the last one year.