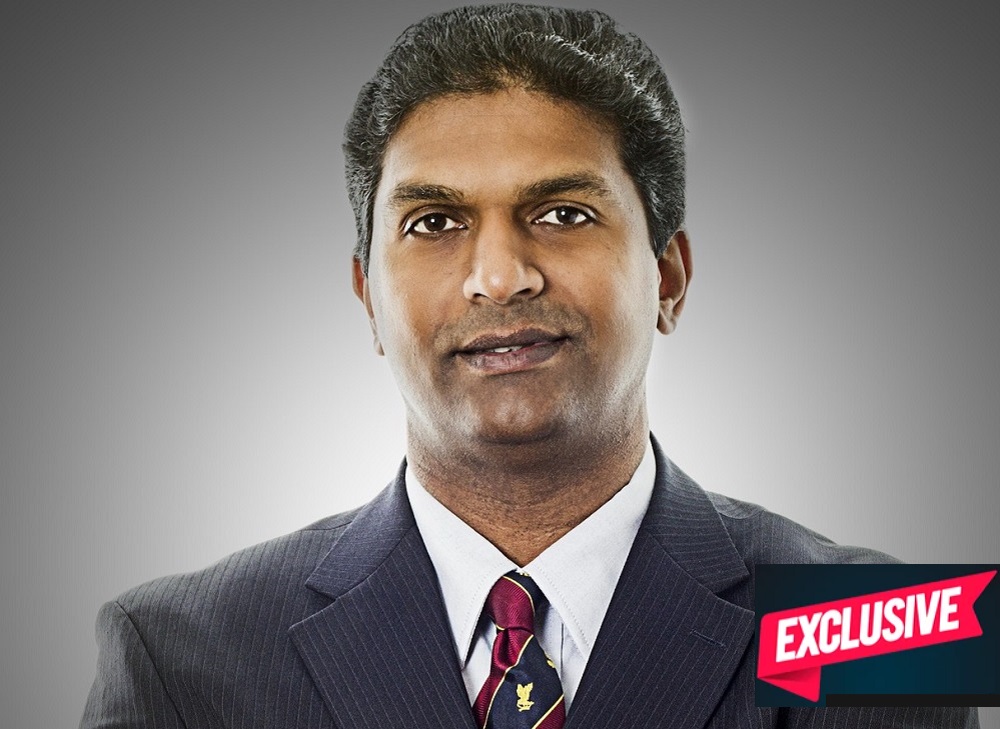 LONDON Sept 10: Dr Shyam Kumar, Consultant Orthopaedic Surgeon with the NHS Trust has been awarded £23,000 as compensation in a case against the UK health regulator Care Quality Commission (CQC).

The Care Quality Commission (CQC) regulates all health and social care services in England. The commission ensures the quality and safety of care in hospitals, dentists, ambulances, and care homes, and the care given in people’s own homes.

Dr Shyam Kumar, who practises as Senior Consultant Orthopaedic Surgeon at University Hospitals Morecambe Bay NHS Foundation Trust, was taken on by Care Quality Commission in 2014 as a part-time clinical and special advisor on hospital inspections.

Between 2015 and 2019 he raised several concerns to senior colleagues at the CQC, which included issues of safety at his own Trust. These included reports of “unacceptable” standards of surgery and quality of care as well as “inappropriate” clinical decision making by an individual referred to as ‘Dr X’, the Manchester Employment Tribunal heard. The tribunal noted that Dr Shyam’s concerns about Dr X were found to be justified and the surgeon eventually had conditions placed on his licence to practise.

Dr Shyam Kumar informed the CQC that the Trust wanted to “cover up” his concerns and warned that hospital staff were “scared” to submit clinical incidents because “some colleagues have started to meet with reprisals”. In another email, he also raised concerns about “the inadequacy of a CQC inspection”.

Dr Shyam Kumar, with an unblemished record, was part of many inspection teams and during inspections, he noticed a lot of shortcomings in their processes and in the attitude of some CQC officials which he escalated in writing to senior officials within the organisation.

Rather than taking Dr Shyam Kumar’s revelations on board, he was dismissed from his role in 2019 after a senior figure at the CQC expressed concerns that Dr Shyam was using his position “to intimidate his colleagues”. It’s now a vindication for Dr Shyam as the Manchester Employment Tribunal has found that he was unfairly dismissed and awarded compensation.

Speaking to this website he said: “The whole energy of a few individuals in the CQC was spent on gunning me down, rather than focusing on improvement to patient safety and exerting the regulatory duties”.

Dr Shyam Kumar felt that the internal emails withing the CQC revealed as a part of the court processes were akin to character assassination behind his back. CQC officials tried to use their powers to dig out any information from his employer to defend the case.

The tribunal’s judgement confirmed that the safety issues Dr Shyam Kumar raised played a significant role in his dismissal. “It is very clear that the emails and concerns raised by Mr Kumar had a material impact on the decision to disengage him,” the Tribunal said.

It was With the support of the British Medical Association, Dr Shyam Kumar took the CQC to court and the court found that the CQC victimised him for raising concerns (on 11 instances) and was finally awarded £23,000 in causing hurt to his feelings. During the hearing, the judge and the panel did not believe several accounts given by the CQC officials.

The Judge noted in the verdict that Dr Shyam Kumar has an untarnished reputation. BBC broke the story on 5th September and on the first day the news had 700,000 views in addition to several thousand people listening to the radio and TV.

Dr Shyam Kumar told this website: “I took the decision to challenge the CQC to be vindicated and also to hold the high and mighty to account. The callousness by which the CQC officials sacked me made me feel so morally wronged.

“It was an extremely stressful period, and I could not have survived this without the support of my wife and two children. I was also helped by close friends and other orthopaedic surgeons who are colleagues at work.

“After the judgment coming out and the ensuing coverage in press and social media, I realise now that I was not alone and there were thousands of members of the public with me all along. Hope this would serve as a lesson to higher officials not to abuse the power of their offices in targeting honest professionals.

“I feel that my instinct to challenge authority was moulded during my MBBS days at Thrissur and my close friends at the time have contributed greatly into this- most of them working as doctors in Kerala”.

After the verdict, the Chairman of the Care Quality commission, Ian Trenholme, apologised to Dr Shyam Kumar for not treating him in a way that recognised the value of his professional expertise. He also said sorry for the failings identified by the Tribunal and the distress caused to Dr Shyam Kumar.

Before leaving for England, Dr Shyam Kumar did his MBBS from Thrissur Medical College and MS in Orthopaedics from Sion hospital, Mumbai. His wife (Dr Sangeetha) is a consultant radiologist working in UK.

The couple have two children and the older one has started as a doctor in Wythenshawe hospital in Manchester and the younger is doing a Masters at University College, London.

The CQC said: “We accept the tribunal findings and have learnt from this case. We have already improved many of our processes and will continue to review these based on the findings to ensure we make any further necessary changes.”

The British Medical Association said: “Rather than punishing those who bravely speak up, the system should be supporting them, so that steps can be taken to improve safety for both staff and patients.”

Dr Shyam Kumar is a senior consultant orthopaedic surgeon with the National Health Service. In addition to his normal clinical work, he is also an examiner for the Royal College of Surgeons, Member of the Appointments committee of the Royal College of Surgeons and Member of the British Orthopaedic Association medicolegal committee. In addition to his Orthopaedic qualifications, he also has a Master’s Degree in Medical Law. He also had the role of a Specialist advisor for the CQC (from 2014-2019) which is the regulatory organisation for inspection of hospitals in the UK assuring clinical standards.