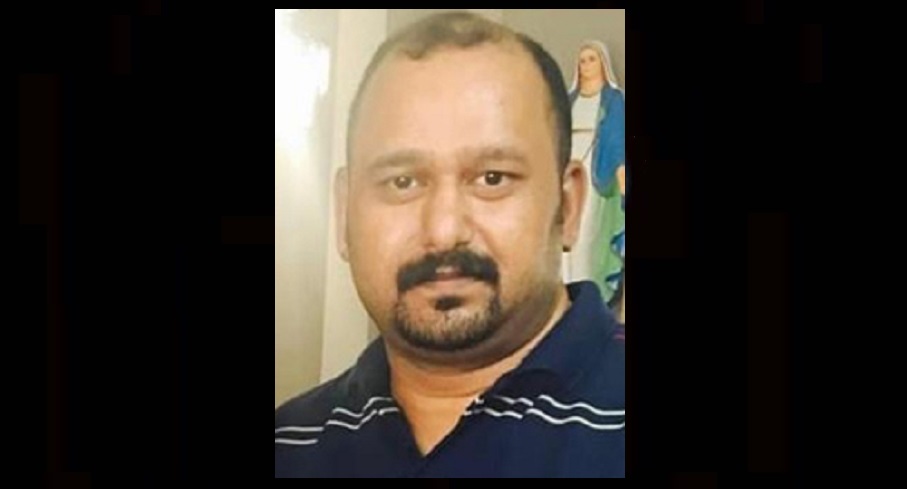 Manchester July 4: A young Malayalee man collapsed and died while working in the early hours of Saturday (3rd July). The deceased has been reported as Sumit Sebastian (45), a native of Kottayam.

He worked in a nursing home in Manchester.

He started his work just after six o’clock in the morning, he suddenly collapsed while on duty and the death occurred soon.

The cause of death may have been a heart attack.

As soon as he collapsed, he was given primary care and soon sought paramedic service, but he passed away.

Sumit is reported to be a person with no serious health problems.

Friends are all in shock at the sudden demise of this healthy young man.

It was only recently that the family bought a new house and started living in Manchester.

Sumit has a son and daughter.