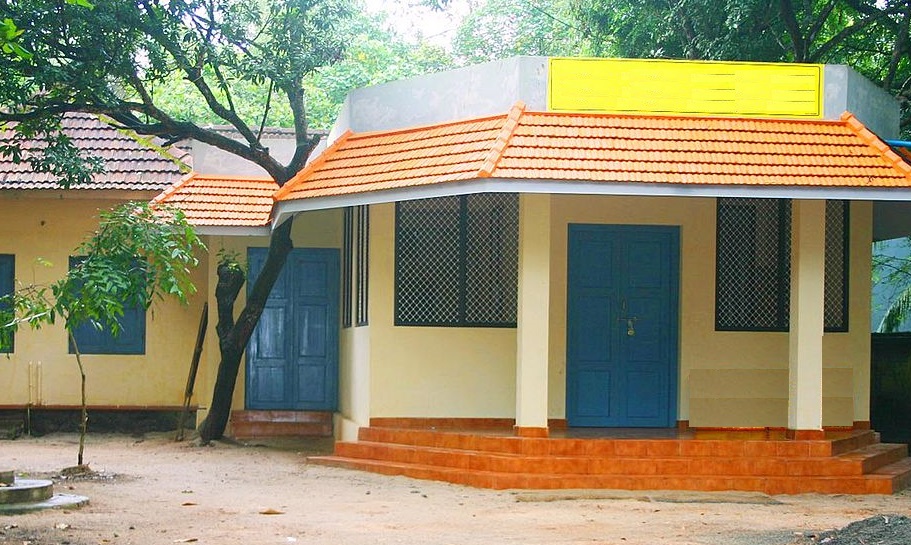 Thiruvananthapuram June 18: A digital resurvey will be launched in Kerala to speed up the land surveying process, Kerala Revenue Minister K Rajan said on Thursday, adding that plans are afoot to convert village offices to smart offices with a complete digitisation of records.

Addressing a press briefing here today, the Minister said that the land survey had started in 1954, but till now, only 54 per cent of the resurvey has been completed in the state.

“Efforts will be made to speed up the process. For accomplishing this, digital resurvey will be carried out in Kerala so that everyone will have proper documents for the land,” he said.

The Minister further informed that the Registration department would soon start an integrated portal for Revenue and E-Map.

“This will also help identify lands that belong to the government and that can be distributed to the landless. One of the priorities as Revenue Minister will be to recover the government land that has been encroached upon,” he said.

Rajan said that during the last LDF government, intervention had been made for the modernisation of village offices.

“As a continuation of it, village offices will be converted into smart village offices. They have been asked to give suggestions and based on it, necessary steps will be taken to digitise the work,” he said.

Additionally, he informed that an E-portal and mobile application to pay land tax through mobile phones are also on the cards as part of the digitisation of records. – ANI