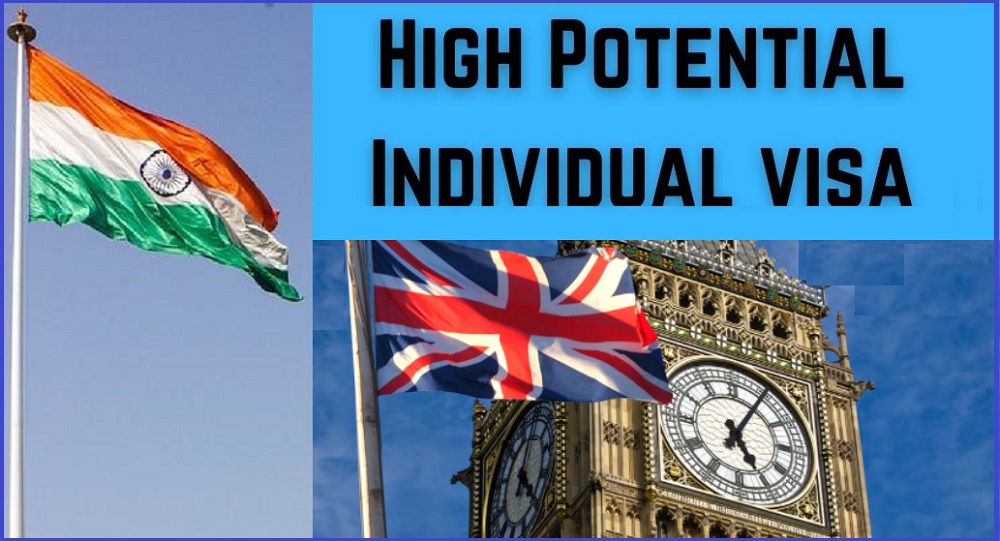 LONDON June 1: The UK government has announced that graduates from the world’s top 50 non-UK universities can now work in Britain via the new High Potential Individual (HPI) visa route. However, no Indian university has earned a rank in any of the six lists issued by the UK government. Therefore Indian students who graduated from an Indian university will not be eligible for this visa.

The top 50 list of universities has been identified from the rankings lists produced annually by ‘QS’, ‘Times Higher Education’ and the ‘Academic Ranking of World Universities’ and covers universities from the US, Canada, Japan, Germany, Australia, Hong Kong, China, Singapore, France, Sweden and Switzerland.

The candidates who successfully get the High Potential Individual (HPI) visa get permission to stay in the UK for at least two years. In case the candidate has a PhD or other doctoral qualification, they can stay in the country for three years.

The new HPI visa route will cost around GBP 715 and have the option to bring in dependents or close family members. According to the UK Home Office, an applicant applying under this route must have funds of at least GBP 1,270 and to be eligible, an institution must be outside of the UK and must have featured in the top 50 of at least two of the three rankings for the year in which the applicant was awarded the qualification.

Indian National Students Association UK president Amit Tiwari speaking to Times of India, said: “In the present day, India supplies the most foreign students to UK universities, so the fact that they are not part of this programme defies logic. Professors and R&D units value graduates from IIT or IIM. UK authorities need to stop treating Indian students like cash cows.”

“It is great that an Indian graduate from one of these top 50 universities can come and work in UK, but, on the other hand, how does this impact the attractiveness of UK universities to study,” said Sanam Arora, chairperson of Indian student body NISAU UK.

The list is “Western-centric”, she added. “I would welcome an explanation on the methodology behind the choice of institutions to understand what has stopped top Indian universities like IIT and IIM from making the cut. Hopefully the Indian government will take this up with the UK.”

Meanwhile, international students, including Indians, who are studying in the UK at any of the top universities are already eligible to stay for up to three years through the Graduate visa – popularly referred to as a post-study work visa – opened in July last year.