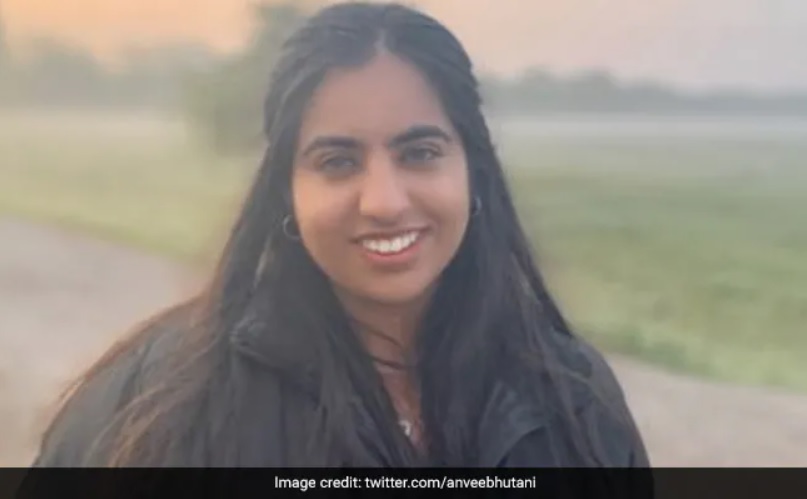 LONDON May 22: An Indian-origin Human Sciences student from Magdalen College at the University of Oxford has been declared the winner at the end of a Student Union (SU) byelection.

Anvee Bhutani, Co-Chair Campaign for Racial Awareness and Equality (CRAE) at Oxford SU and President of the Oxford India Society, was in the fray for the byelection for the 2021-22 academic year, which attracted a record turnout.

She was declared the winner on Thursday night.

According to the ‘Cherwell’ student newspaper, Anvee Bhutani had used her manifesto to detail priorities of campaigning for the implementation of the Oxford living wage, delinking welfare services and disciplinary action, and diversifying the curriculum.

“Use suggestions from student campaigns to work with initiatives like the Oxford and Colonialism hub to push for a more diverse curriculum,” reads her winning manifesto.

According to the student newspaper, the voting had the highest-ever turnout for a byelection, and has also beaten the overall turnout for several past annual leadership elections as 2,506 people turned out to vote, a 146 per cent increase from the last byelection in 2019.

The leadership contest also had the highest number of candidates ever in an Oxford SU President election, with 11 students running for the spot.

The byelection followed the resignation of Indian student Rashmi Samant, who was forced to step down soon after her election to the post in February amid a row over her past social media posts. – PTI