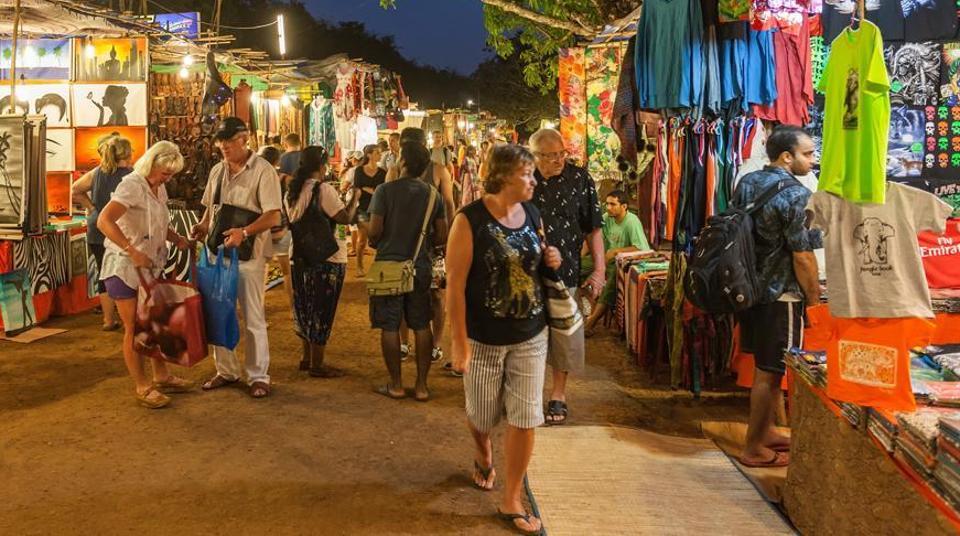 MUMBAI July 14:  The Indian government has discontinued a scheme under which foreign tourists coming to India on an e-visa could get free sim cards.

The scheme was discontinued since it has been perceived to be unnecessary, Tourism Secretary Rashmi Verma said, PTI reported.

The initiative, launched by the Ministry of Tourism in February last year, aimed to help the foreign tourists by giving them pre-activated free sim cards on arrival in India.

It was meant to help foreign tourists maintain communication until their own sim cards were activated after they reached India.

“It has been discontinued as it was felt not necessary to do so,” Verma was quoted as saying by the news agency. Since foreign tourists now increasingly use social media apps, and can also avail the Wi-fi facility at many places, including the airports, the sim cards were not felt to be a necessity, the report said.

The Bharat Sanchar Nigam Limited (BSNL) sim cards provided the user with a talk-time of Rs 50 and 50 MB data. The sim cards, which carried validity of 30 days, also gave access to visitors to the 24-hour tourist helpline number 1800111363 available in 12 languages, including Russian, German and Japanese.

The government is, however, planning to expand the helpline with addition of some other languages, Verma said, according to the report.

Foreign tourist arrivals in India crossed the 10 million mark for the first time last year. The number of international tourist arrivals, including NRI visitors, was recorded at around 16.5 million, the report said. As many as 19 lakh tourists to India availed the e-visa scheme in 2017.

Over 25 lakh tourists are estimated to benefit from the scheme in 2018, PTI had reported earlier.

Meanwhile, the Ministry of Tourism has shut down some of its offices abroad as part of a restructuring exercise. The Toronto office, which worked as a bridge between India and Canada for nearly 58 years, moved its operations to New York earlier this year.

India Tourism offices in Paris, Milan and Amsterdam were also closed, with Frankfurt serving as the European hub. Offices in Sydney and Johannesburg was also closed down as part of the global cost cutting and rationalization measure undertaken by the government.