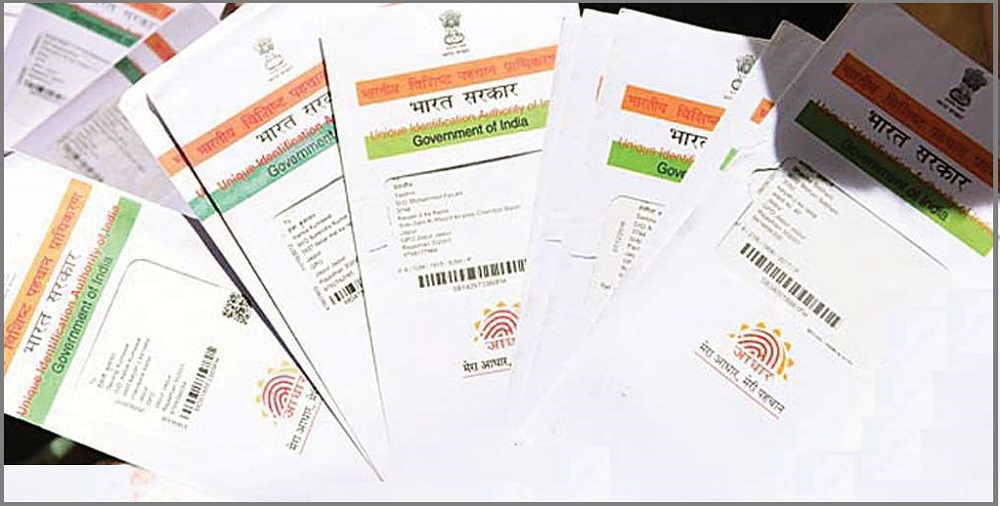 NEW DELHI May 30: The Indian government has withdrawn an UIDAI advisory that cautioned the general public against sharing photocopy of their Aadhaar with any organisation.

The Ministry of Electronics and IT (MeitY) said it is withdrawing the press release as it can lead to misinterpretation.

“The release advised the people to not to share photocopy of their Aadhaar with any organisation because it can be misused. Alternatively, a masked Aadhaar which displays only the last 4 digits of Aadhaar number, can be used.

“However, in view of the possibility of the misinterpretation of the Press Release, the same stands withdrawn with immediate effect,” the statement said.

MeitY, in the withdrawal statement, said the UIDAI issued Aadhaar card holders are only advised to exercise normal prudence in using and sharing their Aadhaar numbers.

“Aadhaar Identity Authentication ecosystem has provided adequate features for protecting and safeguarding the identity and privacy of the Aadhaar holder,” the statement added.

The Aadhaar card, which has a unique number tied to an individual’s fingerprints, face and eye scan, aims to block theft and leakage in India’s welfare schemes. But critics fear it could spawn a surveillance state.

A press release issued by the Bengaluru Regional Office of the Unique Identification Authority of India (UIDAI) on Friday asked the general public not to share photocopy of one’s Aadhaar with any organisation because it can be misused. Alternatively, a masked Aadhaar which displays only the last 4 digits of the biometric ID can be used for the purpose, it had added. “Unlicensed private entities like hotels or film halls are not permitted to collect or keep copies of Aadhaar card,” the initial release read.

The warning triggered alarm on social media as screengrabs of the press release and news articles went viral, with the issue among the top 10 trending topics in India on Twitter on Sunday.

India’s Supreme Court in 2018 upheld the validity of the Aadhaar, but flagged privacy concerns and reined in a government push to make it mandatory for everything from banking to telecom services. – PTI