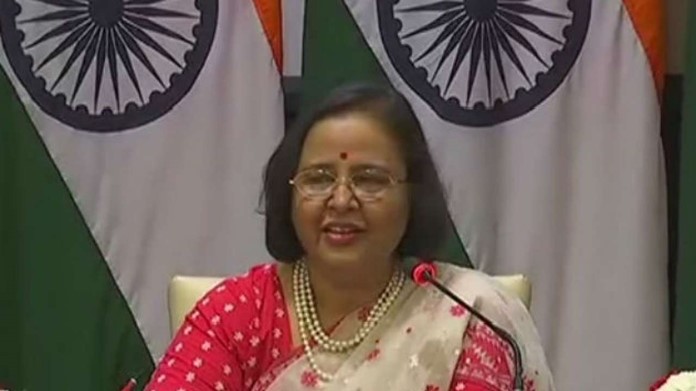 London Jan 24:  India will continue to extend continued support to the UK following Britain’s exit from the European Union, Indian High Commissioner to the UK Ruchi Ghanashyam has said.

According to a statement issued by the Indian Consulate in Birmingham, Ghanshyam made these remarks during a meeting with British parliamentarians and councillors of Indian-origin when she made her maiden official visit to the Midlands on January 18-19 after taking over as High Commissioner.

In the meeting on January 18, she thanked the parliamentarians for their continued support in implementing some of the Indian government’s initiatives, which are in alignment with the British policies, and serves the interest of British-Indian

“She added that India is keen to maintain and further strengthen trade and economic linkages between the two countries,” the statement said.

“She reiterated that the High Commission and the Consulate are actively promoting dissemination of information to British businesses and SMEs (small and medium enterprises to facilitate setting up their business in India and assured that regular seminars and events will be also organised to inform stakeholders about the latest developments and improvements in government policies.”

According to the statement, Ghanshyam “reaffirmed continued support of the Indian government post-Brexit”.