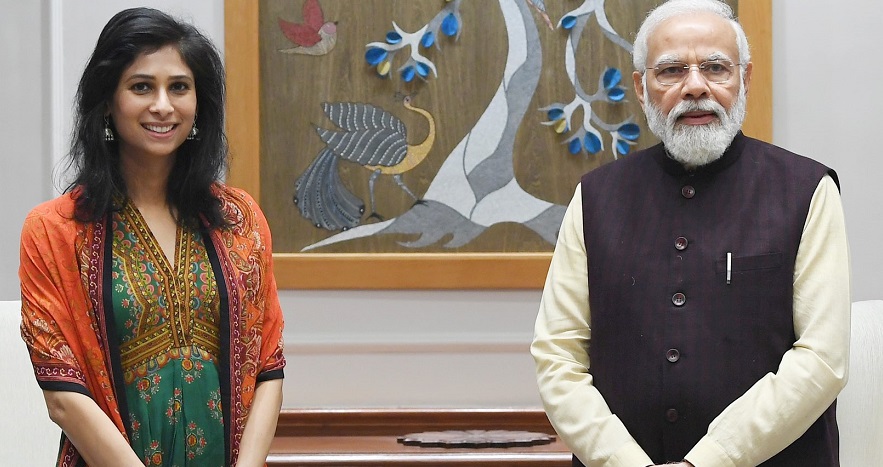 This meeting comes in the wake of an announcement by the IMF that its First Deputy Managing Director (FDMD) Geoffrey Okamoto will resign next year, and Chief Economist Gita Gopinath will replace him.

Although Dr Gopinath had been scheduled to return to her academic position at Harvard University in January next year, she decided to stay and accepted the new position, the IMF said in a statement.

“In particular, the FDMD will take the lead on surveillance and related policies, oversee research and flagship publications and help foster the highest quality standards for Fund publications,” the release noted.