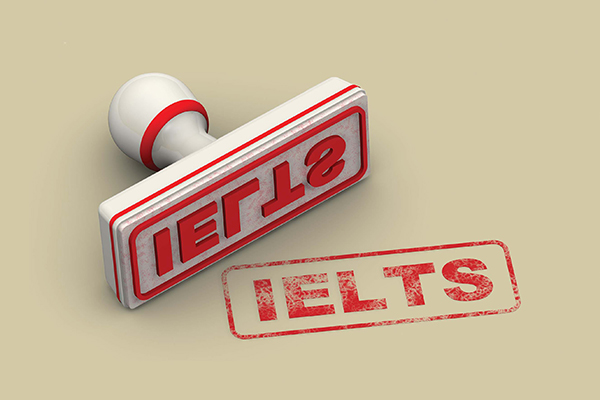 LONDON Jan 9: Going to the United Kingdoms to work as a nurse or midwife can go easier for Indians now.

The Nursing and Midwifery Council (NMC), United Kingdom has announced changes to its English language proficiency requirements for foreign nationals aiming to work in the nurses and midwives wishing in the country.

Under the change, nurses and midwives wishing to work in the UK will still be required to achieve a minimum overall score of 7.0 in IELTS.

However, a 6.5 score in the writing section of the test will be accepted alongside a 7.0 score in each of the reading, listening and speaking sections of the test.

The British Council, which administers IELTS across 45 locations in India, considered this as an ‘opportunity’ for Indians wanting to work in the nursing profession in the UK.

IELTS is the most widely used test of English for migration to Australia, Canada, New Zealand and the UK.

It is recognised by more than 10,000 universities, schools, employers and immigration bodies, including all universities in Australia and the UK and many of the leading institutions in the USA.

It is backed by research teams in the UK and Australia and administered by centres in more than 140 countries around the world. The Indian Express