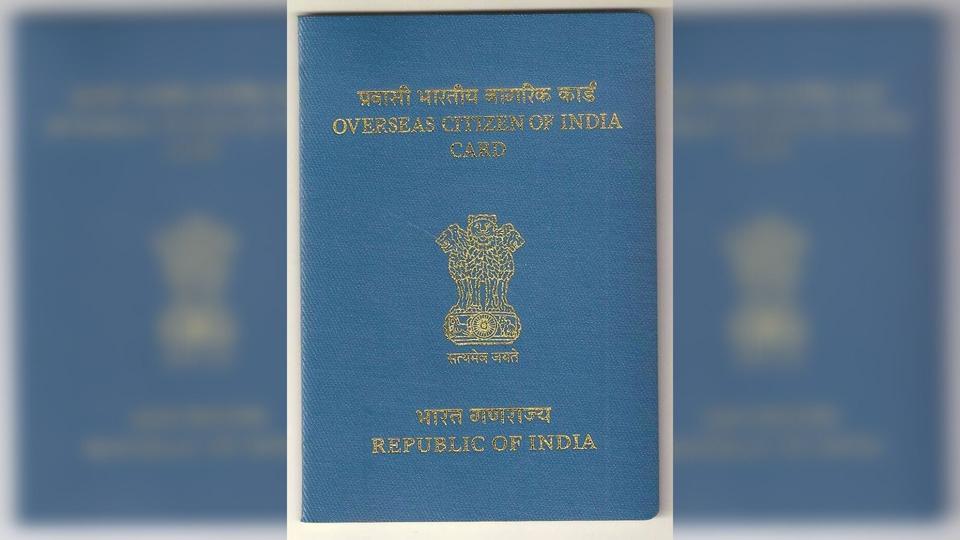 New Delhi Dec 28: Overseas Citizenship of India cardholders, in certain age groups, can travel to India even if they have not re-registered it after the issuance of their new passports, as the Home Ministry has relaxed travel conditions till June 30, 2020, an official said on Friday.

An Overseas Citizen of India (OCI) cardholder is required to re-register each time a new passport is issued till 20 years of age and once after 50 years of age, the ministry spokesperson said on twitter.

This is not mandatory in the age group of 21-50 years, she said.

In order to facilitate OCI cardholders, the requirement has been relaxed till June 30, 2020, according to the union home ministry instructions dated December 17, 2019, but they will have to carry old and new passports, she said.

The OCI card gives the cardholder lifelong visa to India.

The ministry has been informed that immigration authorities and airlines in some countries are not allowing OCI cardholders to travel to India because either the cardholder did not re-registered after attaining 50 years of age or did not get it re-issued on passport renewal (for the age group of below 20 years), the December 17 order said.

“It is informed that instruction regarding re-issuance of OCI card on renewal of passport or on attaining specified age is a requirement expected to be timely complied with by the OCI card holders,” the ministry said.

The ministry asked the External Affairs Ministry to advice the Indian Missions abroad to temporarily relax the conditions in the wake of problems faced by the cardholders, it said.

“In case an OCI cardholder who has attained the age of 50 years and got his/her passport renewed subsequently but has not got his/her OCI card re-issued on renewal of passport, he/she may travel till June 30, 2020 on the strength of the existing OCI card along with new and old passport,” it further said. – PTI